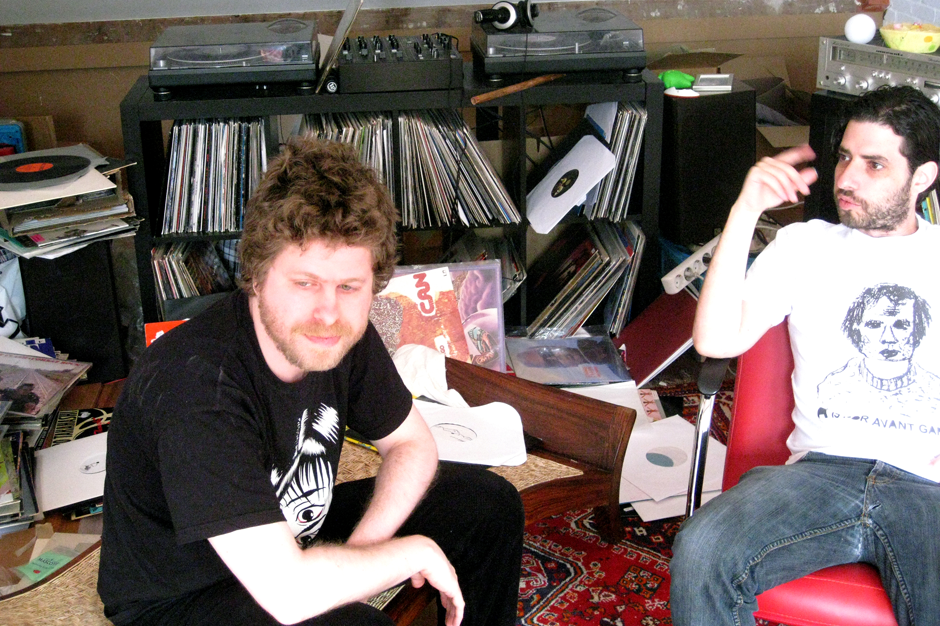 House and techno are about to get a little freakier.

Active since 2005, Amsterdam’s Juju & Jordash have spent the last couple of years wowing audiences with their improvised live shows, utilizing analog machines and a bit of black magic to create a far-out amalgam of deep house, Detroit techno, kosmische musik, and dub. Their records, for labels like Golf Channel, Rush Hour, and Dekmantel, follow suit, boiling down exploratory studio sessions into potent capsules of skunked-out machine funk. With their upcoming album Techno Primitivism, their second for their hometown’s Dekmantel, they continue to feed us club transmissions from another dimension, sounding more alien — and also more refined — than ever.

Today, they unveiled director James Murray’s new video for the album cut “Dr. Strangepork,” and it’s every bit as cryptic as you might expect. Set to the tune’s agonizingly slow 4/4 stomp and radiophonic swirl, it’s a dream-like collage of hands and torsos, ropes, and poison hemlock, with a ritualistic feel suggestive of Matthew Barney. Is the message that patience is a virtue? That submission is sweet? And where does Socrates fit in? Just like their music, the video refuses to answer too many questions.

Techno Primitivism comes out on September 17 as a triple-LP vinyl package. (A digital release is under consideration, but not assured, so fans would do well to cop the vinyl upon release.) Listen to clips from the album’s 15 tracks below.