Italo-disco aesthetes early 2012 tour de force is now available on magenta vinyl as a double LP, via Italians Do It Better 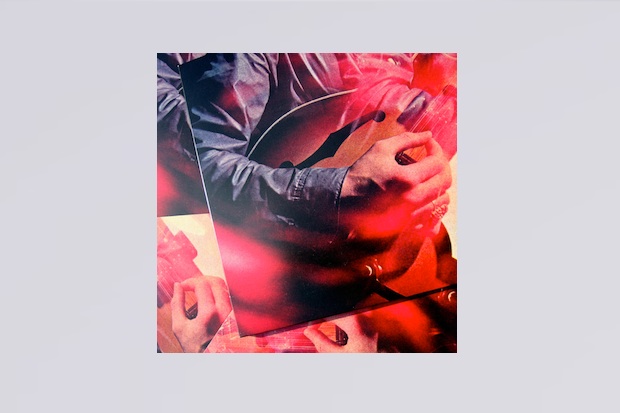 Chromatics’ Kill for Love, which our reviewer Andy Beta described as “the perfect crime,” has the hiss of vinyl built into its sound, but for months could only be purchased as a download or on CD. As Gorilla vs. Bear points out, the Italians Do It Better label is now finally offering Kill for Love on vinyl. The release is a double LP on magenta vinyl, in fact, and you can buy it here.

Italians Do It Better has also posted a couple of goodies that might help sway the uninitiated. Go here to download a black-and-white art book for the album, designed by Chromatics along with labelmates Desire and featuring a different piece of artwork for each track, plus an uncompressed digital wav file for 14-minute ambient finale “No Escape.” What’s more, the label has re-posted a drumless version of Kill for Love that started circulating a few months ago. It’s a fitting and impressive complement to an album that already brilliantly blurs the lines between cheesy Italo disco, atmospheric art-rock, and barely there electronics.

While you’re awaiting your vinyl order, listen to the whole album via SoundCloud below. No, the irony isn’t lost on anyone; this hybrid between the ephemerality of the cloud and the messy physicality of an analogue object is just how we do things in 2012. And you can “pin” us on that (though you can’t pin any specific murders on Chromatics’ Johnny Jewel, Ruth Radelet, or Adam Miller).