Rework the band's tracks for a chance to win $1,000 in cash and a spot on the official 'Bon Iver, Bon Iver: Stems Project' remix album 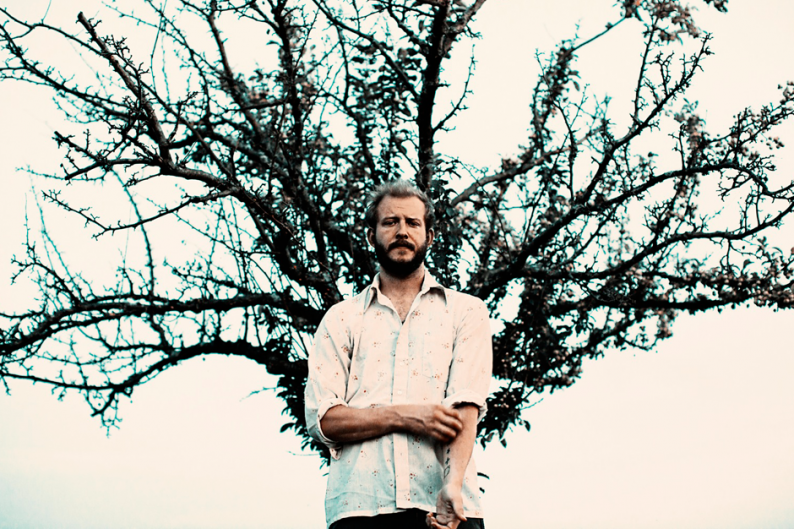 Last summer, we stood by as Bon Iver’s Justin Vernon surveyed individual audio tracks — also called stems — from his Wisconsin art-folk collective’s then forthcoming sophomore full-length. Each song had been broken down layer by layer so his eight-member touring band (all of whom had also helped record the eventual Grammy Award-winning effort) could study them before they began rehearsals at his home in northwest Wisconsin.

Starting this week, those same stems (and a few unreleased snippets of song that were cut from the final mix) are now available for download on music-based social media network Indaba as part as part of the Bon Iver, Bon Iver: Stems Project, a remix contest that allows fans to re-imagine each track on the LP for a shot at winning a $1,000 cash prize as well as seeing their handiwork appear on the official Bon Iver, Bon Iver: Stems Project remix album, due the third week of September on Spotify. Participants will be able to upload their remixes to Indaba, where they’ll be up for public listening and voting between now and August 29. Vernon will personally select and announce winners the third week of September.

Below, hear the first in a series of official remixes from members and friends of Bon Iver, via multi-instrumentalist/vocalist and solo recording artist S. Carey. Get started here.