Theophilus London and Tre Luce guest in clip from 'Vicious Lies and Dangerous Rumors,' set for a November 13 release 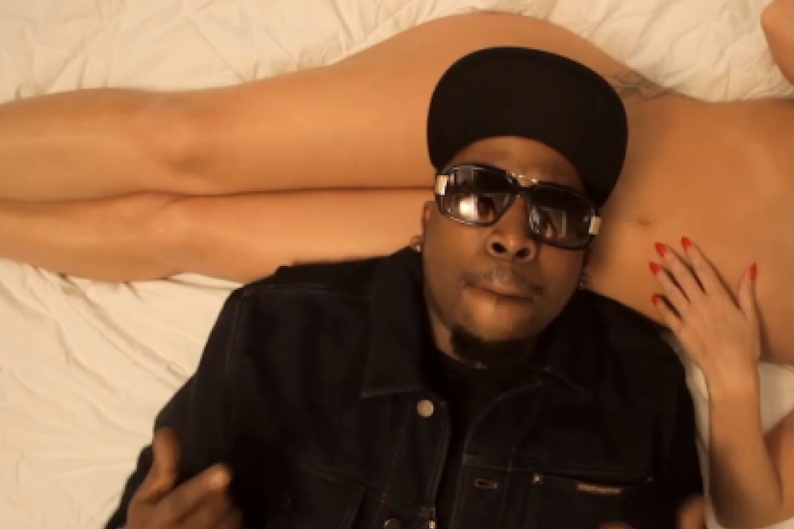 We don’t think Big Boi’s new video is technically NSFW — the bits you can’t show on regular cable are strategically covered — but you might not want to watch it where a boss, a co-worker, or a child could sneak up behind you. “She Said OK” is a slinky stripper ode (hook: “Let me see your titties”), and the video is similarly unsubtle. Well, actually director Alexi Papalexopoulos has said the clip attempts to flip the script on the male-oriented lyrics, putting “the female in a domineering role and our rappers, our men, in a submissive role.” But that mostly just means Big Boi grinning next to naked women. Theophilus London and Tre Luce join the OutKast rapper on the track, from November album Vicious Lies and Dangerous Rumors, and they get to keep their clothes on.