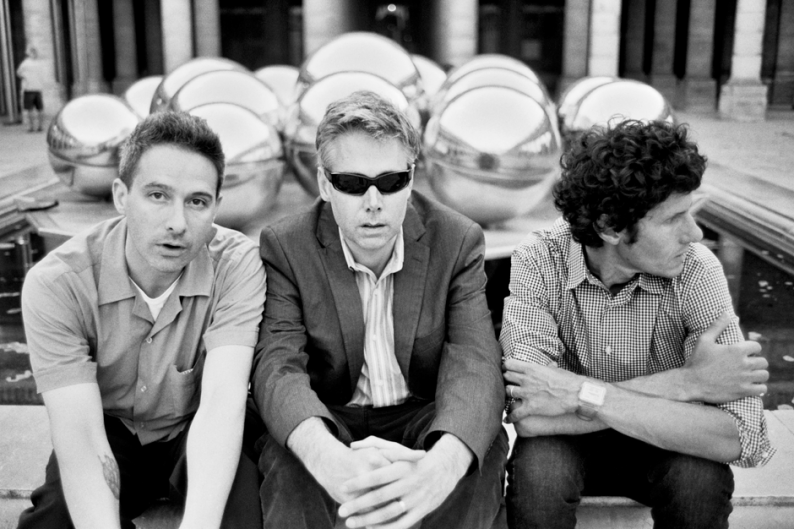 Lawyers for the Beastie Boys, including the estate of Adam “MCA” Yauch, are currently suing Monster Energy Drink, as SPIN noted yesterday. The lawsuit, according to Variety, alleges that the beverage manufacturers violated copyright law by using the trio’s music in promos and three-minute-plus videos for an event called Ruckus in the Rockies. The Beaties also claim Monster used their likenesses in a video on their website and in a social-media campaign, which linked to a 23-minute “mega mix” made by DJ Z-Trip of songs like “So What’cha Want,” “Looking Down the Barrel of a Gun,” “Make Some Noise,” “Paul Revere,” and “Sabotage” (26 total songs are named in the suit). This mix was also posted to websites like snowboardmag.com. The material is alleged to have gone up around May 9, five days after Yauch’s death.

One part of the suit reads, “The text accompanying Monster’s internet postings, video and MP3 conveyed to consumers the impression that Beastie Boys permitted the use of their name and intellectual property, and participated in connection with Monster’s promotion of its products and events.” Moreover, it says, the Beastie Boys believe and allege Monster infringed on their copyrights “with a willful disregard of the harm to” the group and it did it “willfully, maliciously, and oppressively.” (You can read a full PDF of the suit here).

The Beasties claim Monster violated the Latham Act, which addresses trademarks and endorsements, as well as civil rights laws in New York. The Beastie Boys are seeking an injunction and statutory damages of $150,000 for each infringement. In an ironic twist, the trio were hit with a sampling lawsuit themselves on the eve of MCA’s death.

As reported yesterday, in a particularly badass move, Adam Yauch’s will states that he does not want his likeness or art used in conjunction with advertising. It’s likely that piece of information came to light as a result of this legal filing, stamped August 8. One point in the suit states, “On information and belief, text contained in the Video includes the name ‘Beastie Boys’ and the legal or professional name of Yauch.”