Frontman popped the question after a brief six-month courtship 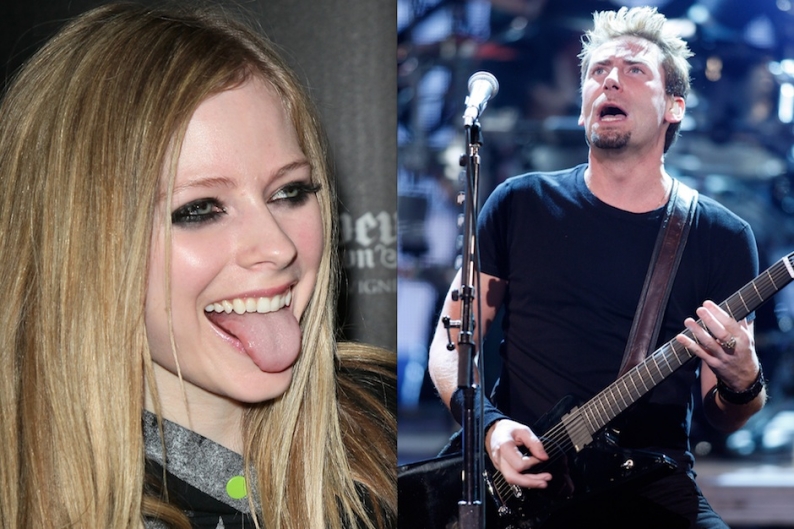 In what’s either the set-up or punch line for an excellent Canadian joke, pop singer Avril Lavigne and Nickelback frontman Chad Kroeger have confirmed their engagement to People. What’s that, you say? You didn’t realize Sum 41 frontman Deryck Whibley’s ex-wife was even dating one of SPIN’s biggest punching bags in pop history? Neither did anyone, evidently. According to People, they’ve been a couple for six months; they met in February when Kroeger did some work with Lavigne in the studio.

Lavigne, 27, and Kroeger, 37, are indeed both Canadian, and a source tells People, “Both of their families could not be more excited.” The frontman proposed with a 14-carat ring on August 8, which means somebody has been depriving us of this amusing news for over a week.

Don’t worry, we won’t add them to our list of indie-rock couples keeping the dream alive anytime soon.