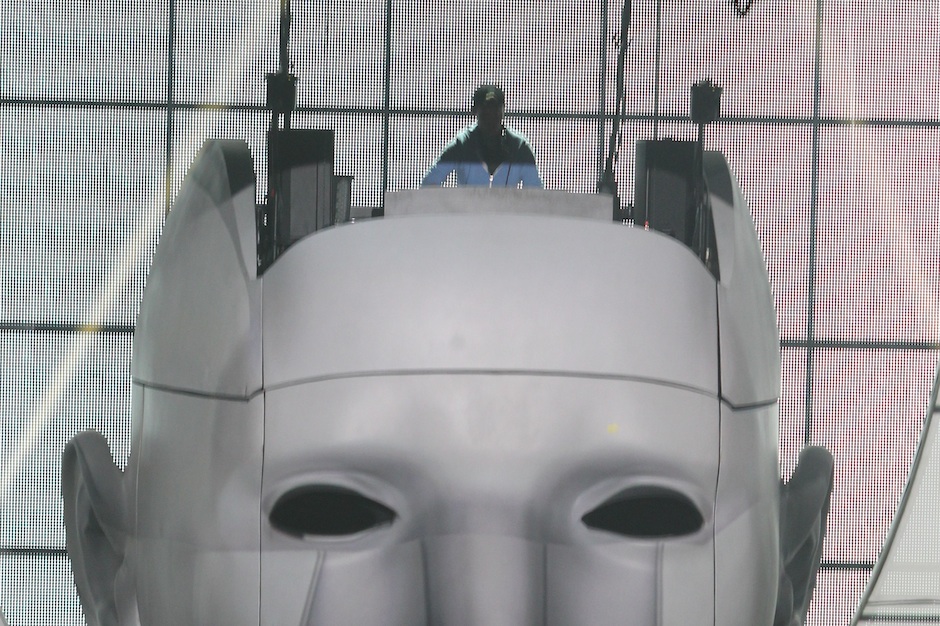 After collaborations with pop newcomer Eric Turner and pop hangover Lenny Kravitz, EDM golden boy Avicii released his first new solo track since “Silhouettes” this week, and for listeners expecting more lighters-in-the-air froth in the vein of his mammoth (46 million YouTube views and counting), Etta James-sampling “Le7els,” the instrumental cut may come as a surprise.

“Last Dance,” released on Warner’s fledgling dance imprint One More Tune, packs in all the chilly Scando-trance stabs and whooshing white noise we’ve come to expect from Ralph Lauren’s blue-eyed muse, but there’s a crucial difference: Whistling. As in, a perky, puckered melody in the tradition of Madonna’s “Hung Up” — itself based on Abba’s “Gimme Gimme Gimme (A Man After Midnight)” — along with an echo of Avicii’s own 2011 cut “Street Dancer.” The oddest thing about the song, though, might be the way its introduction resembles Todd Terje’s “Inspector Norse,” a sprightly nu-disco anthem that has taken underground dance floors by storm this summer. (It’s currently Resident Advisor’s second most charted track of the year.) The chord progressions are different: Terje’s Italo-inspired bass line struts like a peacock, while “Last Dance” plays it relatively straight. But there’s a more-than-passing similarity there, enough to make you wonder if Avicii has been frequenting Oslo’s left-field discotheques in between DJ appearances inside a gargantuan head, like a Viking answer to Easter Island (or, for that matter, Zardoz).

The single’s initial release bears the title, “Last Dance (Original Club Instrumental),” which means we can almost certainly expect a high-profile guest vocal in another month or two; releasing an instrumental before the vocal version seems to be the labels’ new strategy for getting fans to purchase more music — namely, by getting them to buy it twice. Here’s hoping that the cameo goes to Peter Bjorn & John.