From a D.I.Y. noise-rapper to an absurdly ambitious metal duo to a set of grunge-educated British Columbians, here's a set of artists worth getting to know this month. 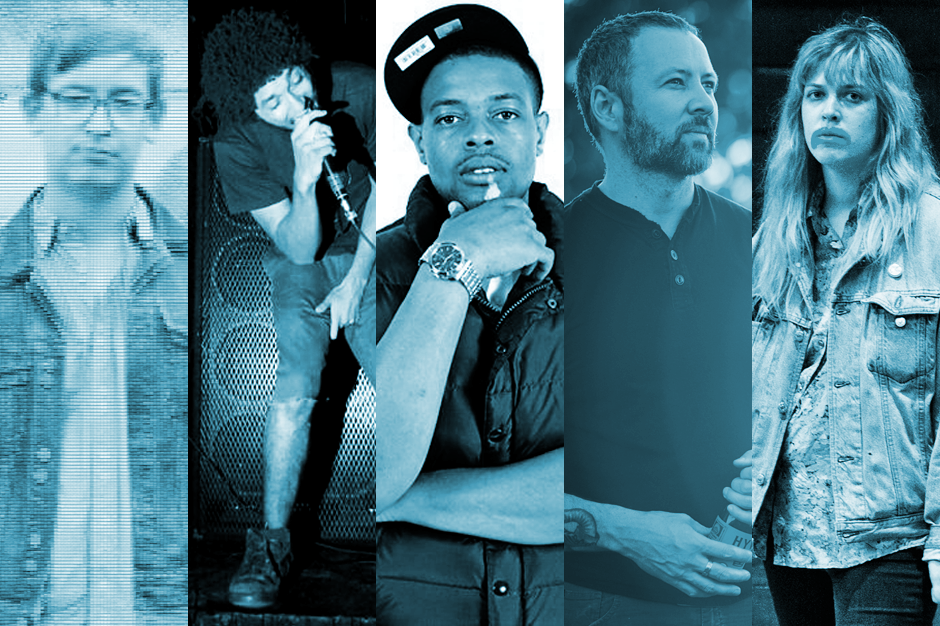 From a doggedly D.I.Y. noise rapper to an absurdly ambitious metal duo to a set of grunge-educated British Columbians, here's a set of artists worth knowing well this month. BRANDON SODERBERG

From a doggedly D.I.Y. noise rapper to an absurdly ambitious metal duo to a set of grunge-educated British Columbians, here's a set of artists worth knowing well this month. BRANDON SODERBERG 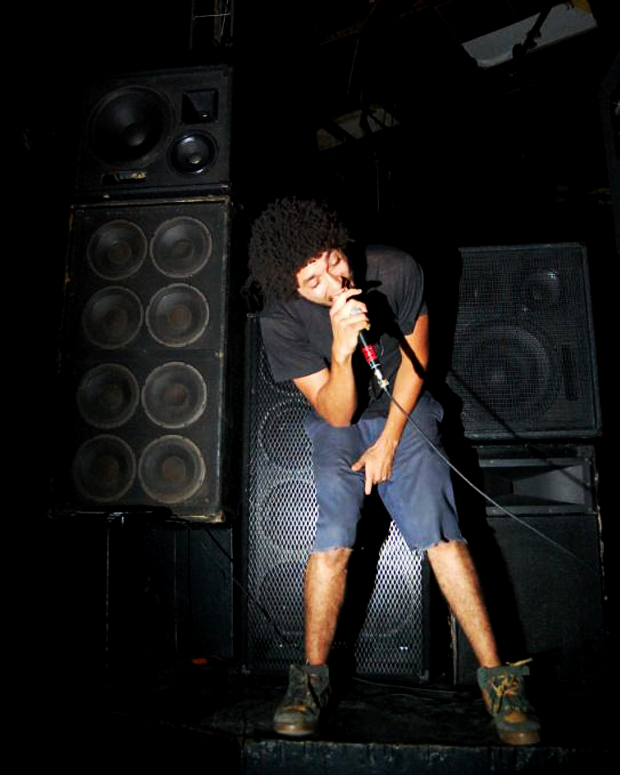 Who: Doggedly D.I.Y. noise rapper armed with a microphone and backed by a monolithic stack of oh, 20 or so amplifiers. Houston's B L A C K I E All Caps With Spaces mixes Merzbow bursts of noise with punk rock rhetoric on last year's EP, True Spirit and Not Giving a Fuck, and chants confessionals over swirls of hypnotic horns and spare piano on his latest, GEN. It's like nothing else you've heard.

File Next To: Death Grips, Public Enemy, This Bike Is a Pipebomb

Where to Start: Every second of the 28-minute acoustic noise freakout, GEN, now out on Tooth Records, and "Warchild" off True Spirit And Not Giving A Fuck, streaming below: 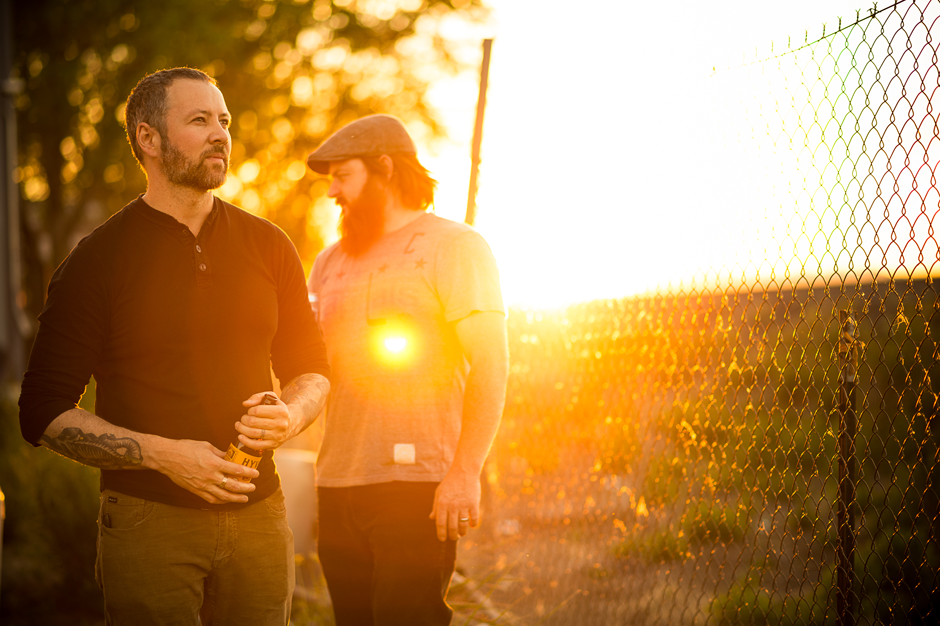 Who: Absurdly ambitious metal duo from Salt Lake City, Utah grab from the poet Ted Hughes the way other metalheads swipe from Marvel Comics, to steadily build their sweeping, cosmology, rivaling that of hometown hero Brigham Young, one nutty album at a time. Doom rubs up against acid-damaged psychedelic sprawl on 2009's The Unkindness Of Crows and their latest, The Feather That Tipped The Serpent's Scale due August 28 on Southern Lord Records.

Where to Start: "Snake Hymn," a stand alone piece from their high-concept puzzle, The Feather Tipped The Serpent's Scale. 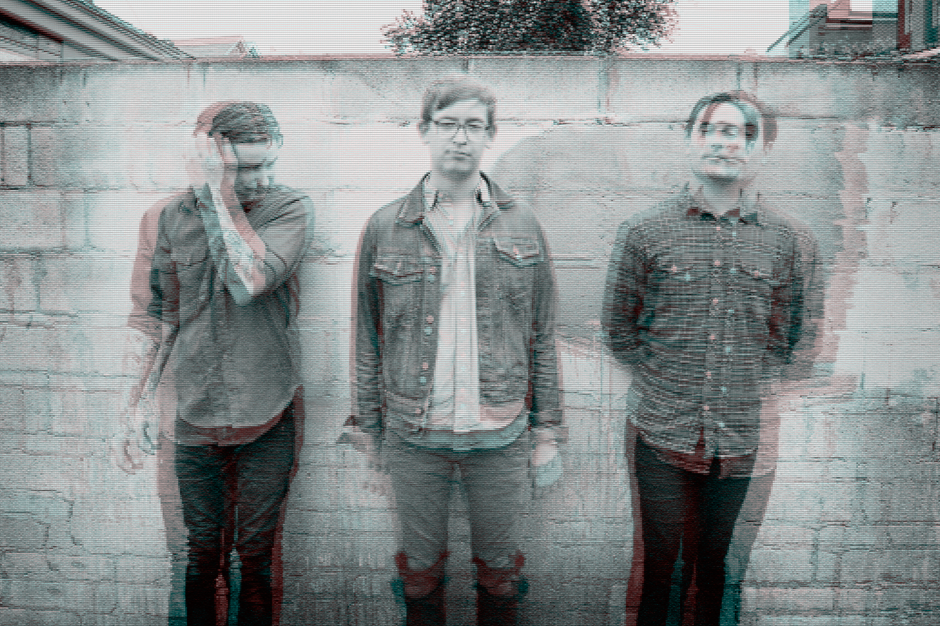 Who: Rigid yet expressive noise-rock from Toronto fueled by menacing guitar and bass interplay, and in-the-box inventiveness thanks to loud, almost in-the-red, John Bonham-like drums laying down damaged dance rhythms. On their debut, Metz roll up the lurch of post-rock, the jagged flicker of post-punk, and the fistpump chant-alongs of hardcore, into a concentrated clump of chaos. This trio are intent to save impolite, abrasive indie from extinction by force.

Where to Start: "Headache," the anthemic first track from their self-titled album, due October 12, on Sub Pop Records. 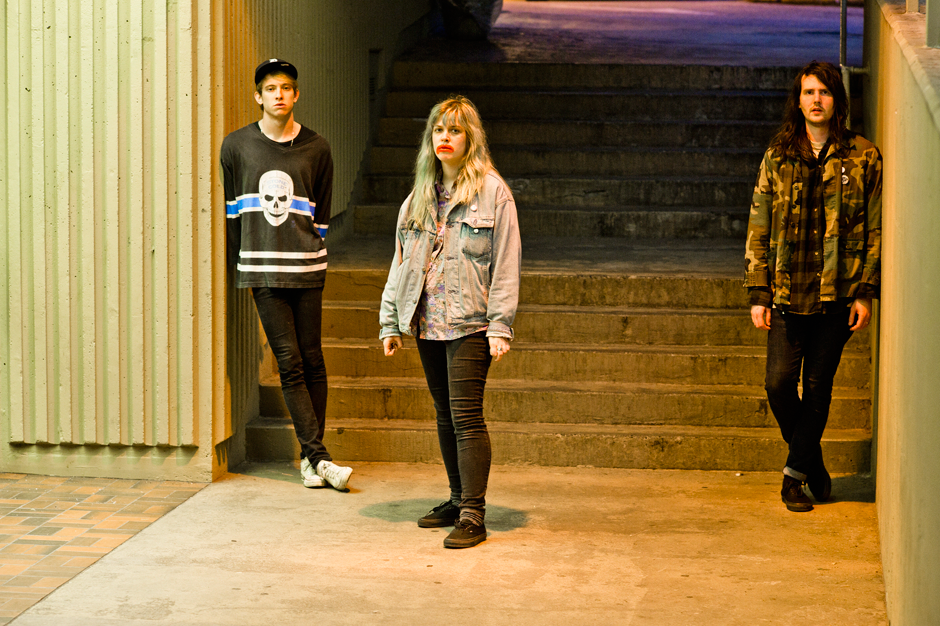 Who: Duo turned trio out of Vancouver with a taste for the cheap, strong stuff from the grunge era: The surprisingly sugary hooks as well as the visceral buzz and fuzz of noise-rock riffing. Bassist/vocalist Andrea Lukic does wounded Courtney and screeching Kim Gordon with equal aplomb, guitarist Brody McKnight knocks out abrasive yet catchy bursts of noise, and drummer Daniel Pitout wildly thuds his way through it all, less an anchor than lead noisemaker.

Where to Start: The dynamic, discordant "Swim," from Sundowning, due August 7 on Suicide Squeeze Records. 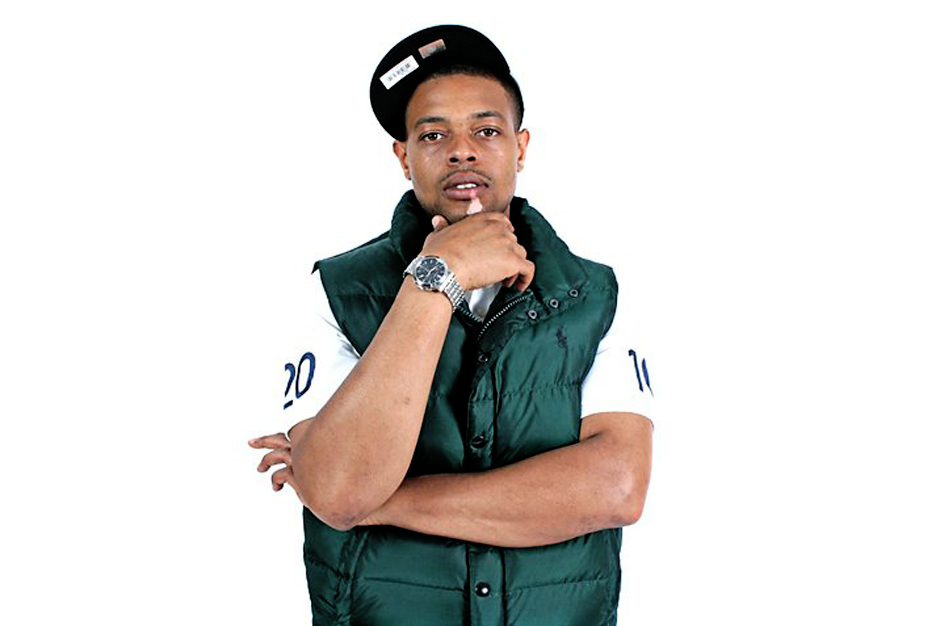 Who: Rapper/producer from Chicago, subtle in every way that the city's burgeoning "drill scene" is in your face, whose beats are delicate sample-based things that take seemingly played-out breaks and flip them in ways that will leave your head spinning, instead of nodding (the usual low-stakes goal of soul beat maestros). Tree's raps are choked out and often crooned, in a voice that invokes Tom Waits as much any fellow MC.

Where to Start: The drunk trumpet moan of "50's" off Sunday School, out now for free download, and the recent The LIT (E.P.) with producer Tony Baines, also available for free.