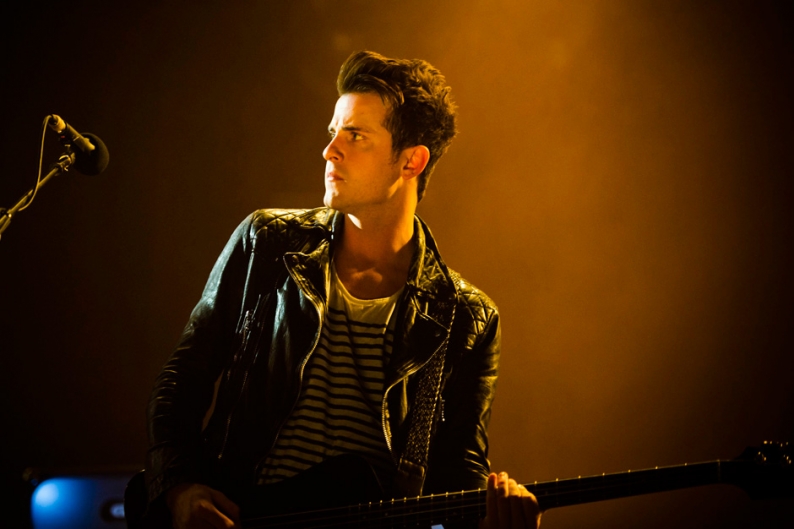 The best e-mail line we read all day was this: “Jared Followill and Nick Brown Unite as Smoke & Jackal.”

You know Jared Followill as the bassist from Kings of Leon. You might know Nick Brown as the frontman for the very Kings of Leon-esque Mona. Turns out these two have decided to join Southern arena rock forces as, yep, Smoke & Jackal. The band’s debut EP, EP1, is out October 16. The strongly Leonine, somewhat Mona-y, first single, “No Tell,” is out now and you can listen to it below. It sounds like the work of a band called Smoke & Jackal, which is to say slightly rowdy and kinda appealingly cornball, as if it belonged in a movie of the same name. Maybe the movie is about a good ol’ boy roustabout who’s always getting into fixes with the local sheriff while trying to win the heart of his gingham-wearing daughter. Which makes us wonder: What names did Followill and Brown reject?