First clip from the hitmaker's upcoming 'The Truth About Love' is entirely in black and white. Almost. 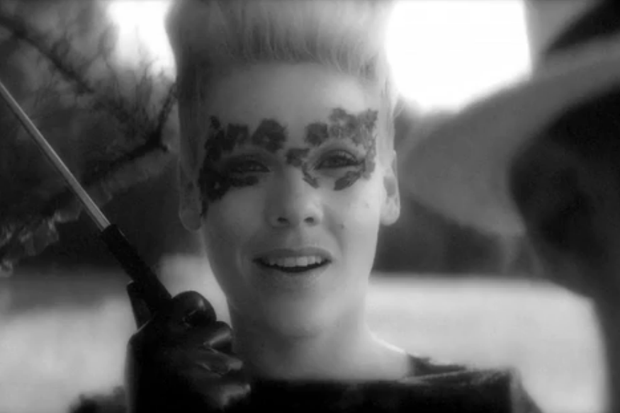 “I’ve had a shit day,” Pink sings, without a trace of shittiness, on “Blow Me (One Last Kiss),” the first video selection from the take-no-prisoners pop singer and songwriter’s forthcoming The Truth About Love. Like the peppy, guitar-spiked electro-pop song itself — not to mention its title — the video combines shit-day #dumpedpeopleproblems with a certain easy savoir faire. Directed by Dave Meyers, who has been working with Pink since her very first single in 2000 (and also directed videos for Jay-Z’s “Dirt Off Your Shoulder” and Kelly Clarkson’s “Breakaway,” among others), this black-and-white clip has an Instagram-style old-film look, with French text. Pink’s relationships don’t exactly work out, but red spills over the monochromatic palette more than once. It wouldn’t exactly be a spoiler to note that in the end, when Pink has nothing left to lose, she soars. When life gives you poutine, make freedom fries.