'Blunderbluss' cut originally released via Flexidisc gets a clip packed with enough action for a '90s video. What's White up to? 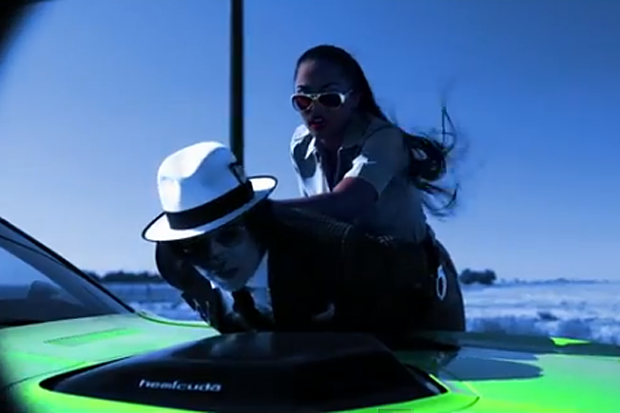 Jack White is a 21st-century man. In an uncanny way, his reverence for the analogue past taps into a broader resurgence of interest in records, tapes, and the like, as evidenced by his official solo debut Blunderbuss out-selling all other vinyl albums so far this year, in a period when sales of new vinyl continued to rise. He released the tumultuous scorcher “Freedom at 21″ via balloon, on obsolete Flexi disc, but nearly everyone actually heard about the stunt via the Internet. Nostalgic? Forward-looking? Take your pick.

The same questions could be applied to the song’s bizarre yet thrilling new video. Directed by Hype Williams, who helmed some of the flashiest and most memorable videos of hip-hop’s latter-’90s era of MTV excess, the clip follows this ProTools-averse blues-rock traditionalist through a gleefully over-the-top car chase, complete with jail time (“Take me down to the police,” White yowls) and gratuitous side boob. Is White finally catching up with the contemporary state of pop? Updating his definition of “retro” and nodding back to the time of blockbuster music videos? Or is he, in recognizing how the past and future of pop are increasingly intertwined, on to something more complicated?

“She’s got freedom in the 21st century,” White sneers, but he could almost be describing himself.