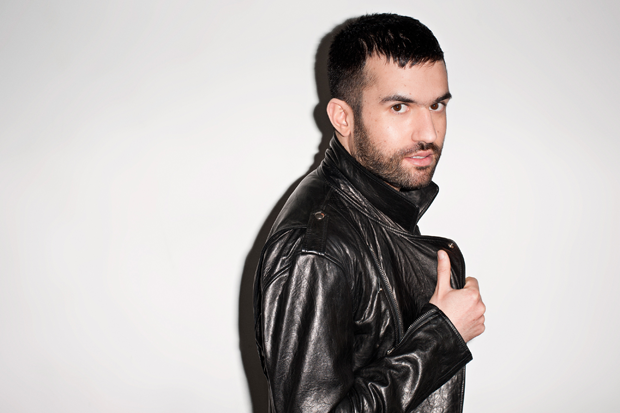 Considering A-Trak’s latter day legacy — go-to DJ to Kanye West, CEO of Fool’s Gold Records, one-half of the syrupy disco house duo Duck Sauce — it can be easy to forget that his roots are in the hip-hop underground. Of course, if you do forget, the occasional Huffington Post columnist will remind you with all of the relatable familiarity of Mitt Romney, Total Recall’s Douglas Quaid or, say, Mork from Ork.

“I come from the most technical tradition of hip hop DJing, known as turntablism,” A-Trak explains via “Don’t Push My Buttons,” an essay inspired, in part, by Deadmau5’s Tumblr admission that he’s been phoning it in. “I practiced daily for years with monastic discipline, learning and creating intricate patterns of scratching, beat juggling and trick mixing. To me there is a certain romance to this arcane craft.”

While A-Trak acknowledges the forward march of technology, he has some strong words for laptop-toting “button-pushers,” referencing Paris Hilton’s catastrophically botched Sao Paulo DJ debut and Swedish House Mafia use of pre-recorded sets in order to sync with their insane pyrotechnics display. “But let’s back up a bit,” he writes, “Fireworks, pyro and CO2 with house music?”

Ultimately, dude’s beef is with EDM artists who’ve lost sight of the music in favor of the ostentatious stage show, which wouldn’t be necessary if said artists hadn’t lost sight of the music in the first place. Now, thanks to “laptop production whizzes who do not play live instruments,” he says, “the hair metal soap opera of EDM risks devaluing a culture that has waited for its big break for 30 years.”

Whether or not you think the “Barbra Streisand” producer is being a curmudgeon, he raises a good point when he likens the dance festival scene to “an arms race where every DJ tries to out-do the next one with shock and awe.” By our calculations, we’re about a year away from the guy in the mouse helmet landing the Skrillex spaceship on an aircraft carrier, declaring in an AutoTuned drawl, “Mission accomplished.”