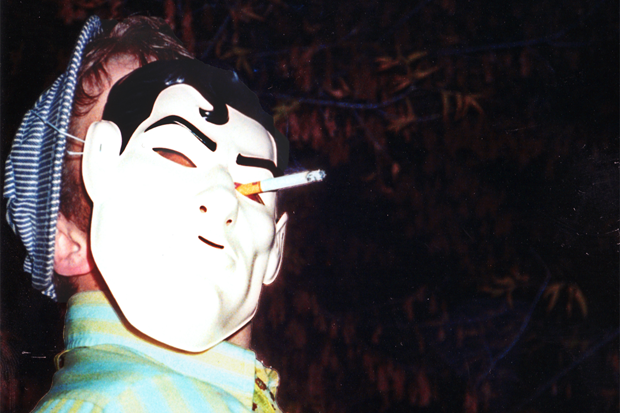 Young Governor is the solo moniker of ultra-prolific Fucked Up guitarist Ben Cook and A Love Too Strong is the title of his forthcoming 12″ EP due July 31 on Southpaw Records. Following a string of 11 singles and two previous EPs, it’s an outing that sounds and feels like a way station between Tom Petty, the Replacements, and the increasingly pop-oriented six-string assault of his band, recorded with a host of Toronto musicians he’s lovingly named the Scuzz. (The central lick of “Heal Over Time” for example could easily be found amid the nine dozen layers of guitar on last year’s David Comes To Life). Hear it in its entirety exclusively here: