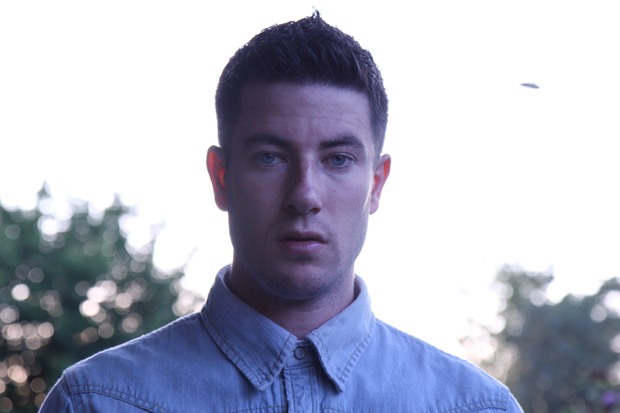 Barbarella has long served as a source of inspiration for musicians: Duran Duran, Matmos, even trance legends Sven Väth and Ralf Hildenbeutel, who assumed the alias Barbarella for a series of records in the early 1990s. The latest artist to fall under the spell of the camp classic is London’s Ben Ash, a.k.a. Two Inch Punch. The video for his new single “Moonstruck” artfully manipulates footage from the 1968 sci-fi sex comedy into an oddly synaesthetic complement to Two Inch Punch’s own brand of exaltation transference.

“Moonstruck” is out today as part of Saturn: The Slow Jams, a five-track EP released on London’s PMR label, which released Two Inch Punch’s Love You Up EP last year. With a pneumatic sound that incorporates James Blake’s sprightly tunefulness and cloud rap’s vaporous textures, Ash is right at home among label-mates like Jessie Ware and L-Vis 1990. Bathe in his positronic rays and stream the whole EP here.