Surviving members to headline, perform for first time since 2002 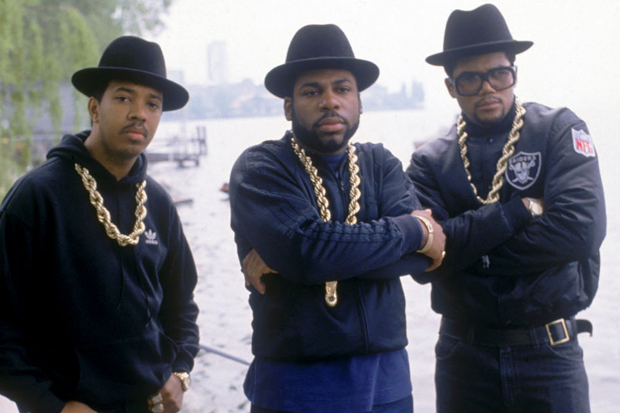 Run-D.M.C., the Beatles of hip-hop, will be reuniting for the first time in a decade to headline the 7th edition of Austin’s Fun Fun Fun Fest. The group disbanded in 2002 after the shooting death of turntable architect Jam Master Jay. To honor Jay’s memory, FFF festival promoters are working with the group to give some proceeds to the JMJ Foundation for Music, a group “dedicated to providing access to the arts, regardless of socio-economic status, for children and young adults.”

It’s going to be interesting to see how they pull this off: When we last caught Run-D.M.C. on their final tours in the early ’00s, DMC’s voice was irreparably damaged by spasmodic dysphonia, his trademark roar reduced to a gravelly murmur and inestimable bandleader JMJ was helping with all his lines. Still, Run’s under-heralded 2005 solo album (and stern fatherly presence on TV) proves he still can raise holy hell.

“We couldn’t be more excited,” says FFF festival producer James Moody in a press release. “Run DMC is one of our favorite bands, and one of the most influential groups of all-time. We never thought that we would get to see play live, much less play in Austin at our festival, “This is as big as it gets and we are so proud to be working with them.”

Other artists confirmed for the Fest, to be held November 2 to 4, include Against Me!, Baroness, Danny Brown, Bob Mould, Tomahawk, Rakim, Atlas Sound, Black Moth Super Rainbow, Starfucker, Lagwagon, the Head and the Heart, and David Cross.

The Most Influential Artists: #7 Run-DMC