Pitbull Shipped Off to Alaska Walmart, Will Bring Comedians Responsible for His Voyage

Latin singer answers the call of the wi--Sorry about the Jack London joke. It won't happen again. 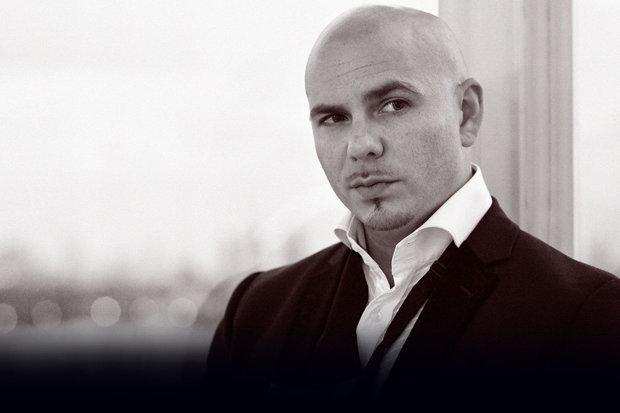 Pitbull has officially joined Nickelback as a hater-bait artist with a sense of humor. A couple of Twitter punks gamed an Internet promotion, rigging the results so he’ll be “banished” to Alaska — and not only is the MC happily taking the journey, he’s bringing the jokesters responsible along for the journey.

Pitbull, for those of you who haven’t kept up on the every move of the Latin-cum-dance star, has been promoting Sheets energy strips, which involved a social media campaign with Walmart. “Fans” were encouraged to “like” the Facebook page of their local Walmart, and whichever location had the most fans by the end of a voting period would be graced with the singer’s presence for a concert.

Kodiak, Alaska’s Walmart is the most remote Walmart of all the Walmarts, which of course encouraged Internet jokesters David Thorpe and Jon Hendren to rally a group of people more numerous than the actual population of Kodiak to “like” it — and, of course, that’s the location that won, Gawker gleefully reports.

Instead of calling foul, though Pitbull tweeted his retort, agreeing wholeheartedly to join his “fans” there, to “share the experience of using Energy Sheets” with them (we’ll pretend that extra Madonna-y subtext there was unintentional):

guess whos invited 2 the @Walmart in kodiak w/ me!!! bring ur @Sheets… its a loonggggg flight 😉 @Arr daleeeee!!!bit.ly/NSzS4m

Thorpe and Hendren accepted their respective invitations, at least online. Thorpe even tweet-vited Matthew Lillard to join the gang up north (Shaggy was one of his pre-Pitbull victims), so this show ought to be, uh, exciting, to say the least.