New York’s Gobby Lobs One Off the Deep End 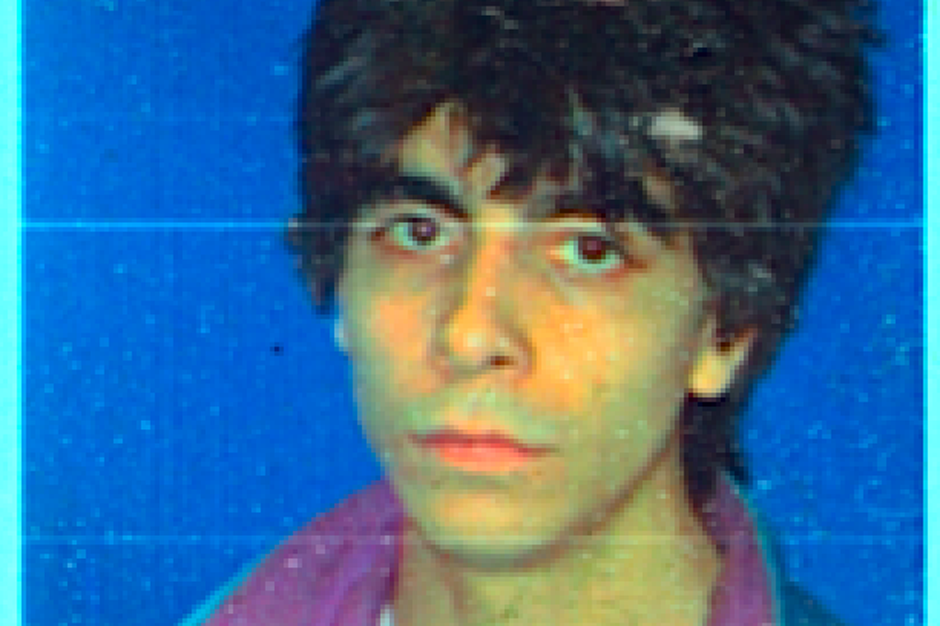 One benefit of Ricardo Villalobos refusing to set foot in the United States for so many years is that it allowed plenty of time for Stateside producers to form their own impressions of his squirrelly, spiraling groove fantasias (and the kinds of dropped-jaw reaction they inspire) without ever actually catching the minimal maestro in person. At least, that’s the scenario that plays out when I listen to the debut EP from New York’s Gobby, whose unstable, lo-fi rhythmic contraptions sound like the work of someone who’s come to techno via a box of old rave cassettes left to warp in a sun-baked warehouse.

“What matters isn’t the genre, or tools,” explains his bio, “but the time spent problem-solving in solitude.” (Gobby doesn’t spend all his time in seclusion, though; he also makes beats for Harlem drag rapper Mykki Blanco.) Based on the evidence of his New Hat EP, recently released on the new label UNO NYC, most of his puzzles come wrapped in riddles; his haywire undulations and grizzled thumps sometimes seem more interested in the maze of map points than the rave itself.

A friend in New York told me, “A few weeks ago, I went to see him play at a hipster party after a buzzing rapper named Mykki Blanco, and he cleared the room (save for about 10 people) with Dave Clarke and Mike Ink records.” But he assured me — and let’s remember that Phuture’s “Acid Tracks” cleared the floor the first time it was played, too — that Gobby “is on some excellent long-form shit. Really, almost no local near-term precedent for what this kid is doing, but obviously under the spell of Aphex Twin and Consumed/Closer-style Plastikman.” I don’t hear that so much as the “outsider” techno of artists like Container, but I think the point is the same: If you’re willing to meet him halfway, you may well discover a side of techno you haven’t heard before.

You can get a sense of where he’s coming from on his “Pet Shop” DJ mix, an hour of prickly percolations that runs through Marcel Dettmann, Levon Vincent, Wolfgang Voigt, and others of their ilk. Is it unpolished? And how! But something about it is like picking at a scab: Dry, scratchy, uncomfortable, and yet it feels so right.