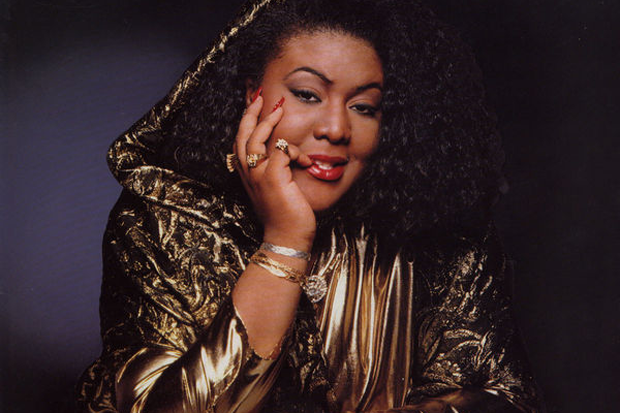 Ms. Melodie, the Boogie Down Productions rapper whose music helped usher in generations of pro-feminist hip-hop, has reportedly died, as the Urban Daily reports. Her cause of death is as yet unknown.

R&B singer Monifah tweeted the news earlier today, indicating that the rapper passed sometime last night. BDP DJ D-Nice, in addition to hip-hop figures like Russell Simmons and Jadakiss have tweeted their sympathies to her family.

Born Ramona Scott in Brooklyn’s Flatbush neighborhood, Melodie was best known for her four-year marriage to KRS-One, from 1988 to 1992, during which time she contributed a verse to the iconic anti-violence posse cut “Self-Destruction” — a who’s who of east coast hip-hop in ’89, hers was one of just two verses performed by women. She rose to prominence as one of the pioneers of feminist hip-hop in the late ’80s and early ’90s, with such tracks as “Live on Stage” and a cameo appearance in Queen Latifah’s watershed feminist anthem “Ladies First.” Her influence on the hip-hop world is undoubtedly still felt today, especially through the ascendence of blockbuster female MCs like Nicki Minaj and Azealia Banks.

Melodie is survived by her two sons. This story is ongoing and will be updated when more information becomes available. For the time being, watch her legacy in her three most iconic video appearances: