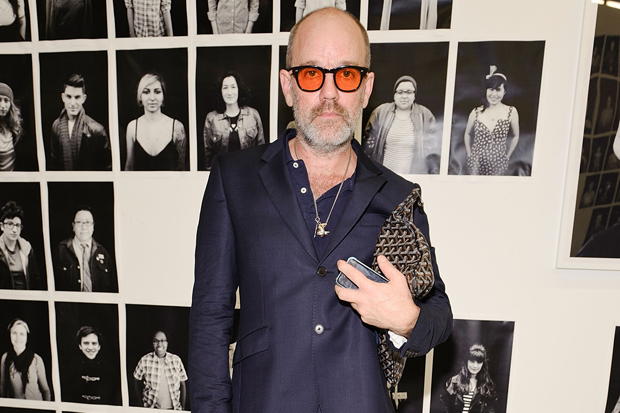 As any dedicated R.E.M. fan with a web presence probably knows by now, Michael Stipe has used his long-standing expertise in the visual arts to become somewhat of a Tumblr god. Now that he doesn’t have any music videos to direct or album art to select, he’s taken his eye to the microblogging site, which acts as, in his words, as “essentially [his] electronic scrapbook”: “You know, it’s like a stamp collection, but everyone’s allowed to cull from each other’s collection.”

As Spinner points out, Bullett magazine decided to actually talk to him about it, and the conversation that ensued brought to light some pretty awesome tidbits that shed light on what page he’s been on in the year or so since R.E.M. called it quits. Here are five things we learned:

We wonder, in light of this conversation, what Stipe might have to say about his band’s label shutting down a fan’s online archive last month — just part of the ether, maybe? Read the rest of the interview here, if only to find out what incredible stuff he has to say about Susan Sontag and GIF culture.