A dispute between the King of Pop's surviving relatives has the Internet going nuts. Here are the key facts. 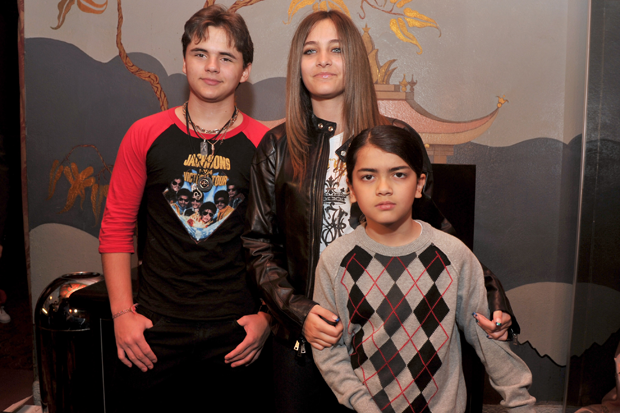 Michael Jackson’s family has spent decades in the public eye, but its most recent internal conflict has been more public than most. What once would have been confined to tabloid speculation has now been blowing up via Twitter and online video posts. By now, you’ve probably heard some of the gossip. Here’s a handy guide to the facts so far on the fate of Jackson’s mother, his kids, and his estate, based on reliable reports from the AP and Reuters.