SPIN had a ridiculous time at Metallica’s weird, whimsical Orion Music + More Festival, having to manage absolutely insane set conflicts like choosing between Modest Mouse and Suicidal Tendencies (spoiler: the five-song Infectious Grooves mini-set with Robert Trujillo truly had us Floating On).

Lucky for all of us, a recent conference call to drummer Lars Ulrich about headlining Outside Lands yielded hope for a follow up run. “We had a great experience in New Jersey,” said Ulrich, “and as we look to 2013, we’re definitely looking to keep it in New Jersey or to keep it on the East Coast.” All of which leads us to ask the important question: So who the hell is left to play this weird thing?

We isolated the trends in Metallica’s taste, and made our best guesses. Start reserving your hotel now, because our imaginary festival is gonna kick ass!

Metallica-approved style: Springsteen-y bands that play a lot of festivals
Orion 2012 bands: Gaslight Anthem, Eric Church, Lucero, Titus Andronicus
Bands that could fit the bill in Orion 2013: My Morning Jacket, Against Me!, JEFF the Brotherhood, Japandroids 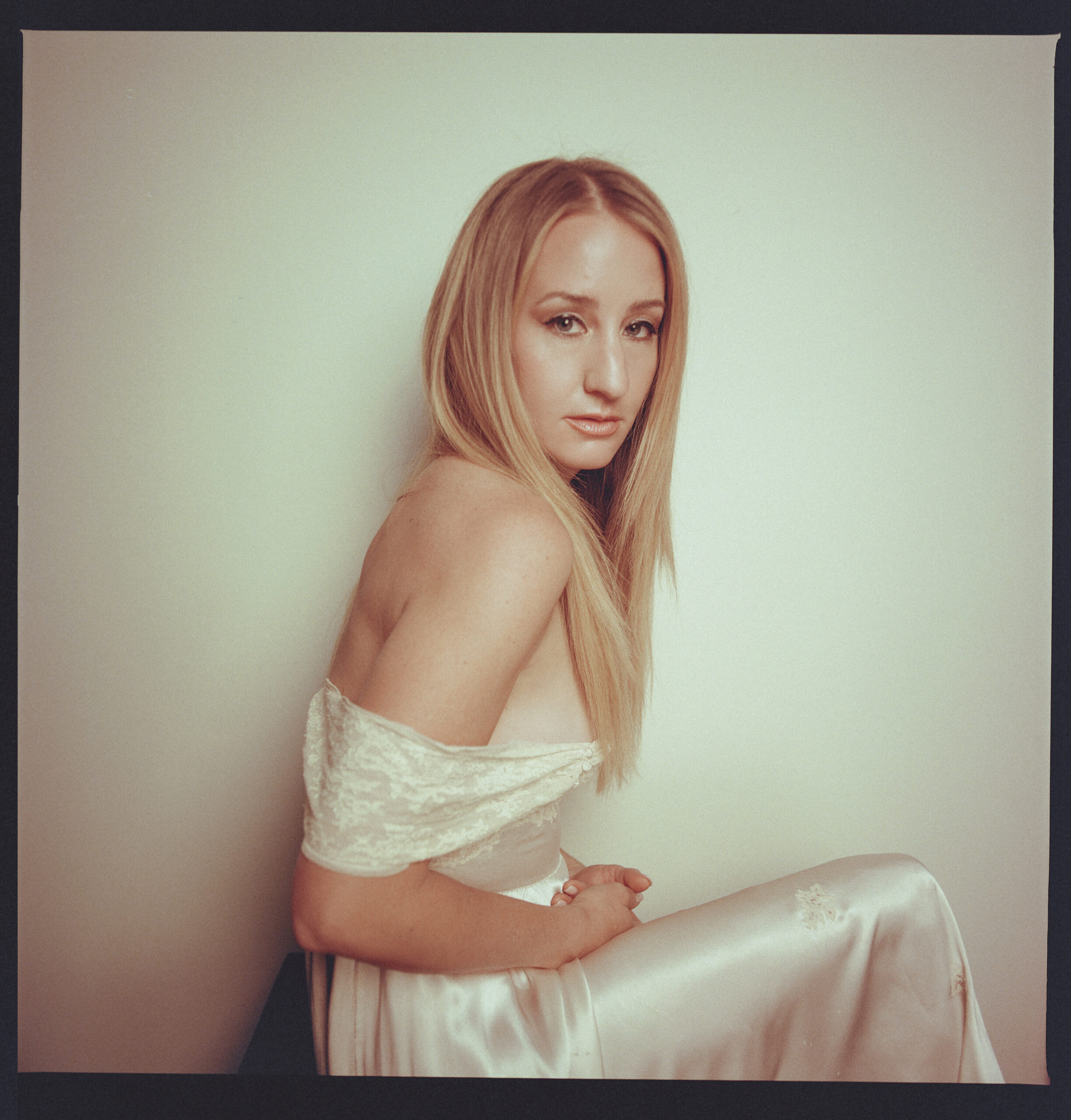