Listen to Peace’s Moonlit ‘Your Hand In Mine’ 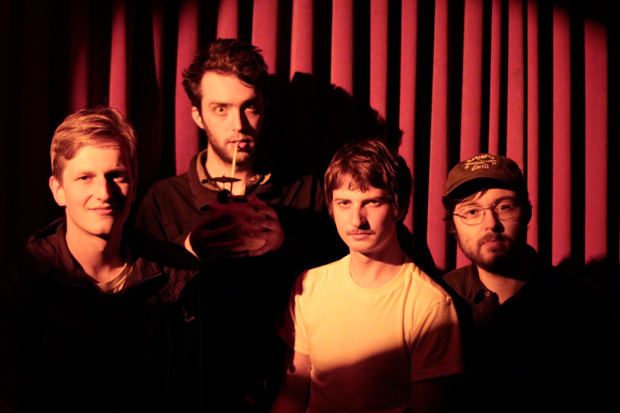 The World Is Too Much With Us is the name of British Columbian post-punk outfit Peace’s sophomore full-length, an album the foursome allegedly recorded in Pam Anderson’s hometown (Ladysmith, “a fogged-in hamlet” on Vancouver Island’s eastern coast, according to press materials) last year. It is as dark in tone and tenor as skies over Vancouver in December, heard clearly in the slightly acidic, Orange Juice-informed first listen “Your Hand In Mine,” a moonlit number with a heavy heart and dead eyes. The World Is Too Much With Us is due in October by way of Suicide Squeeze.