J.Lo finally gave up trying to come up with something funnier than ERMAHGERD 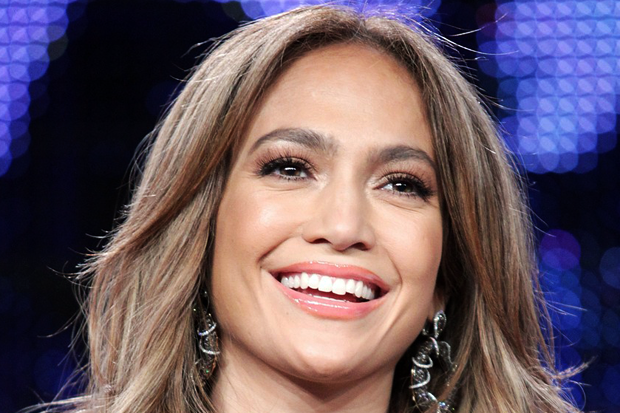 Jennifer Lopez is now the second American Idol judge to quit the job in less than 24 hours. After waffling a bit on the topic yesterday following her costar Steven Tyler’s ridiculous ERMAHGERD sign-off, she gave up trying to come up with an even funnier way to announce it and just told Ryan Seacrest on the radio this morning.

“I honestly feel like the time has come that I have to get back to doing the other things that I do,” she told Seacrest over the phone, after calling the decision “heartbreaking” on the Today show yesterday. Those things likely include staying the hell away from the Bronx and maybe making an album better/more confident/less cluttered by Idol performances than last year’s Love?.

Things are looking pretty bleak in Idol world ever since The X Factor scooped up Britney Spears and Demi Lovato for its upcoming season. Rumors are of course swirling about the fate of the FOX show, whose ratings have plummeted by a third over the past year. Even Randy Jackson, the last man standing from the original judging panel, is also allegedly backing slowly towards the door — or at least, towards a “mentoring” role, as Us Weekly reports. Mariah Carey is the most recent celeb to have an insider blab to the press about being in “serious talks” for a judging seat; considering the imminence of a new album on the horizon, it seems pretty likely this time.