JEFF the Brotherhood Toss Us a ‘Sixpack’ in Slightly NSFW Clip

Dan Auerbach-produced feel-good rocker is from 'Hypnotic Nights,' due July 17 on Warner Bros. 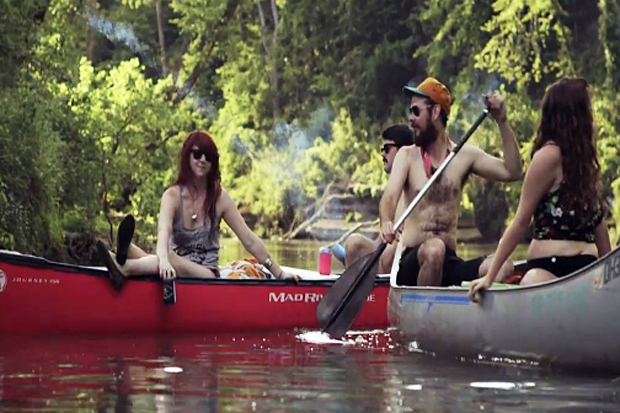 Apparently neither Obama nor Romney are going to come out in favor of observing July 4 on a Friday or Monday like Memorial Day or Labor Day, so we’re humbly going to raise the suggestion here (in a way it’s more patriotic, don’t they see?!). In the meantime, JEFF the Brotherhood have unveiled a great way to kick off your Independence Day non-weekend. The video for super-catchy, fuzz-brained power-popper “Sixpack,” from the Nashville duo’s July 17 Hypnotic Nights — which, BTW, is produced by Black Keys singer/guitarist Dan Auerbach, and streamable here — is all about heading to the river with your friends on a summer day and just kicking back. A flash or two of male nudity might technically make this NSFW, but remember, under a just system you’d be headed for a three-day holiday anyway (via Pitchfork).

Hypnotic Nights, incidentally, is one of our 25 Summer Albums You Gotta Hear. 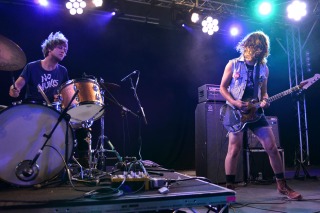