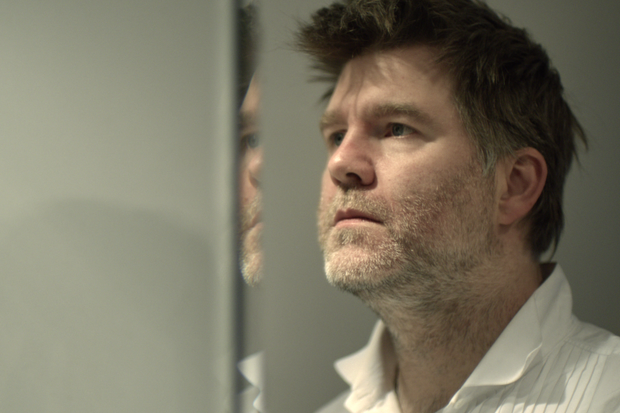 James Murphy’s suggestions to improve public transportation a few months ago were only a preview of the myriad activities the ex-LCD Soundsystem frontman has been exploring since breaking up his band with a farewell show at Madison Square Garden last spring. According to his most recent New York Times profile, which dropped yesterday, previewing the one-night-only theatrical release of final-show doc Shut Up and Play the Hits on July 18, he’s got a whole lot more to share than just future music projects:

Of course, no pre-LCD Soundsystem documentary interview would be complete without a few more previews of the movie itself: among the scenes included in the film, which SPIN saw (and loved) at Sundance, will be one in which Murphy wakes up still wearing his tuxedo shirt and “quietly [weeps] in the band’s storage space” the morning after the final show. So maybe he needed that Tahitian scuba lesson after all?