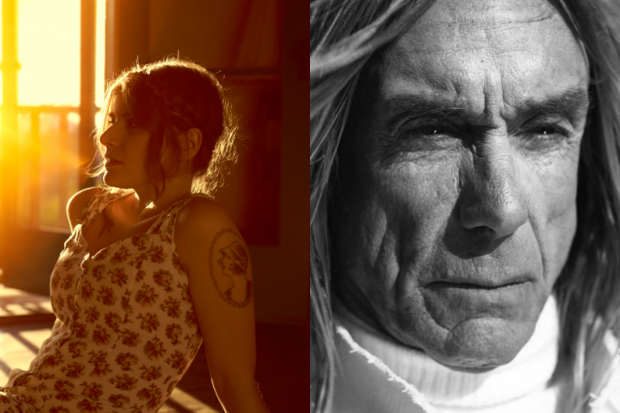 Iggy Pop and Best Coast’s Bethany Cosentino have collaborated on a track for HBO’s True Blood, and the result is an organ-streaked garage-rocker about a subject one suspects is familiar to both. Available on iTunes now and airing on a July 8 episode, “Let’s Boot and Rally” avoids vampire imagery — well, beyond the obvious idea of Pop drawing vitality from SPIN’s current cover star — and focuses on, just, booting and rallying, you know? Co-written by KCRW DJ Gary Calamar and collaborator James Combs, it’s not gonna make anybody forget Best Coast’s excellent new album, let alone the Stooges — but it might help you block out the Stooges’ instantly dated 2007 reunion album. Pop’s creepy-wastrel baritone takes the lead on the first half of the song, Cosentino’s California-gurl sass on the latter, and the two harmonize through the rest, repeating the chorus until it’ll either stick or turn into a Hives song. Sorry, though: It’s BYOB.

As we mentioned, Best Coast are on the current cover of SPIN! Pick up the new issue right now by clicking here.

Listen over at KCRW.