Let's go to the mall, folks! 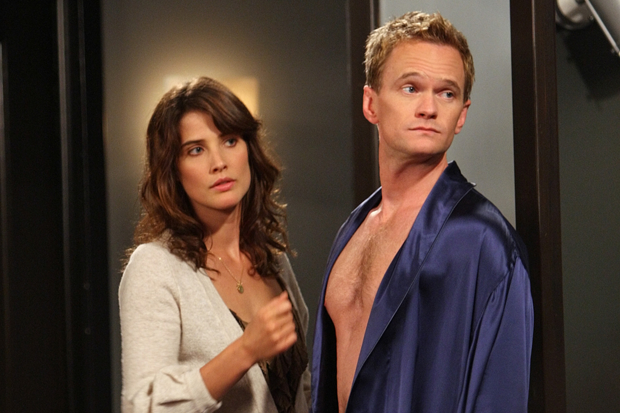 Finally, the complete discography of Canada’s teen mall queen Robin Sparkles will be yours to keep with the release of a How I Met Your Mother soundtrack, due to hit iTunes September 24 — the same night Season Eight premieres. The collection, tentatively titled How I Met Your Music, will last 40 minutes and contain 20 tracks from the sitcom, including “Let’s Go to the Mall” by Robin Sparkles (the alter ego of the show’s Robin Scherbatsky, played by Cobie Smulders), the Neil Patrick Harris-led anthem “Nothing Suits Me Like a Suit,” and reupped versions of some other fan favorites. “We are going to do a fully produced version of the ‘Bang-Bang-Bangity-Bang’ song,” Craig Thomas, one of the show’s co-creators told the media at a recent press conference, according to HitFix. He added, “Perhaps with a slight New Orleans theme.”

The reason why the disc is coming out now, it seems, came from a state of worry about when the show would end, as producers are entering talks about making a ninth season. “We’ve been asked by the fans for years, ‘When is a soundtrack going to come out?’ ” Thomas said. “We’ve never been able to make it happen. Finally, we decided, ‘Look, it could be the last year of the show; we don’t know if there could be more. This is the time to do it.'”

There’s no time like the present… to go to the mall! Right, Robin Sparkles? For more on the show’s music, which has featured many a SPIN fave over the years, check out the exhaustively curated HaveYouMetTed.com.