Check out a lyric video for the first track from '¡Uno!,' due September 25 and the first of a planned three albums between now and January 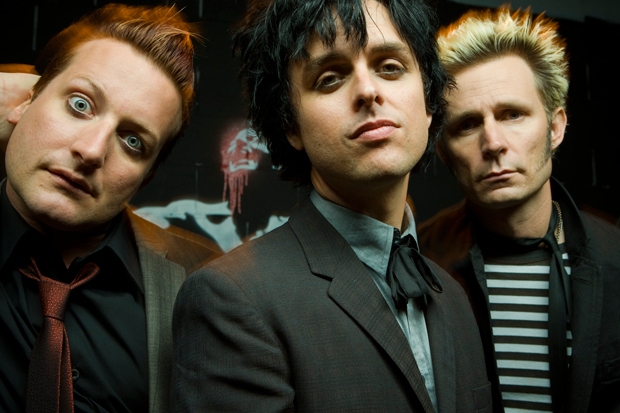 Inhibition has never been Green Day’s problem. The Bay Area rockers’ new song “Oh Love,” from September 25 album ¡Uno!, is the latest in a string of the band’s records, from the Buzzcocks sneer of “Basketcase” to the “All the Young Dudes” hoopla of “21 Guns,” that brazenly embrace the notion of art as love and theft. The first full-song glimpse of Green Day’s planned three-album set comes from the disc that singer-guitarist Billie Joe Armstrong described to Rolling Stone as “power pop.” Produced by Rob Cavallo, who also oversaw 1994 major-label debut Dookie, “Oh Love” does have the taut crunch, simple lyrics, and rock’n’roll guitar soloing of power pop’s ’70s heyday, but it also has a chorus that’s weirdly similar to Old South standard “Dixie.” Except instead of “look away, look away,” we get, “Far away, far away / Waste away tonight / I’m wearing my heart on a noose.” Listen while watching the psychedelic, 3D-if-you-have-glasses lyric video below, and then compare it with fellow ’90s vets No Doubt’s latest, which also hit the web today.