Frank Ocean Hasn’t Touched a Copy of ‘Channel Orange’ Yet

Rising R&B star says early digital release was meant to avoid a leak, but he can't wait for the "glorious day" he holds his debut LP 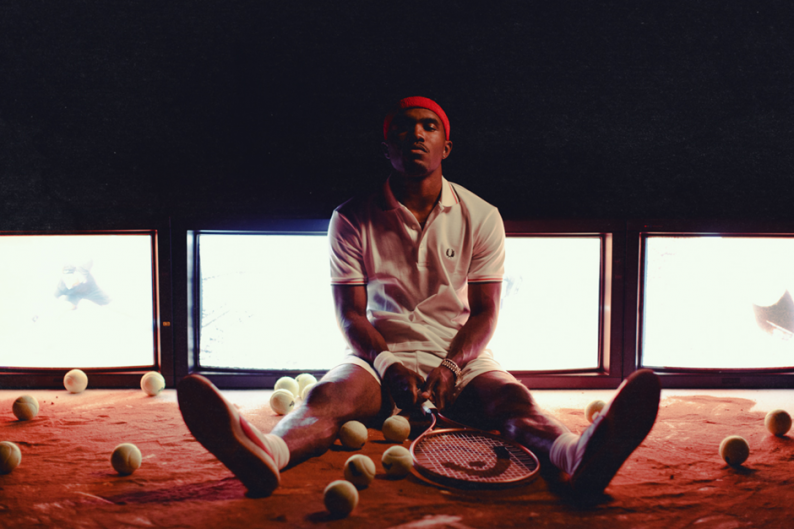 A lot of people have been talking about Frank Ocean this week, but aside from the occasional tweet or errant Tumblr post, Ocean hasn’t done a whole lot of yapping since his confessional coming-out blog post and channelORANGE release. But a press push for such a high-profile record has to start sometime, and it did yesterday, when Ocean hopped on the phone with BBC Radio 1’s Zane Lowe to talk — when he was given a chance, anyway; chatterbox Lowe over here — about its evolution.

Perhaps the most surprising revelation to emerge from the interview: despite the fact that it’s poised for a huge debut on the charts next week, Ocean has yet to touch a physical copy of channelORANGE. “I kind of wanted to mirror what Jay and Kanye did with Watch the Throne,” Ocean told Lowe, referencing his previous collaborators and explaining that the early digital release was planned “all along” to avoid a leak. But the album didn’t even get on trucks to retailers until after Monday night’s release, and Ocean admits, “I’m actually still designing the packaging for vinyl.” When he does finally get his hands on his debut, “It’ll be a glorious day for me personally.”

Ocean also confessed to having convinced his label to let him record in a swanky Beverly Hills house like the rich kids’ pads he describes in his lush Pharrell collab “Sweet Life.” “My master bathroom had a sauna,” he laughed. But ultimately, he notes he was focused on the music, and “tried to make something that was true to what i heard in my head, and true to what i thought the future should be for me, music-wise.”

Hear the full interview below, and finally find out just what that fuss about ORANGE and Target was about over the past couple days here.