'R.I.P.' producer posts a hypnotic instrumental that speaks volumes about the digital age 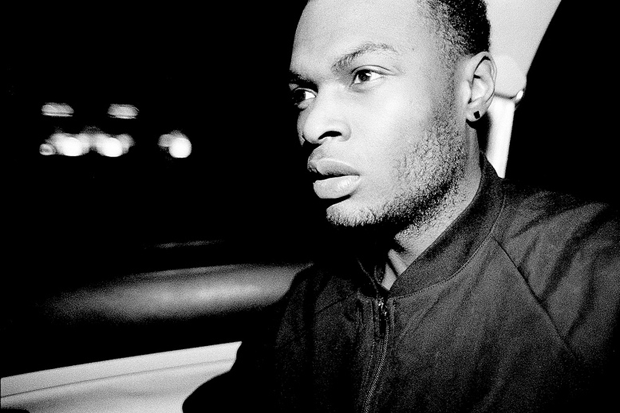 Techno spins yarns. No less than any other genre, at least from this interloper’s perspective, the realm of mesmerizing electronic beats has benefited from telling stories. It’s a vast simplification, sure, but while Chicago house focused on jacking your body, Detroit techno was cranking out readymade post-industrial narratives — which partly explained why rock critics gave it shine years before guys like LCD Soundsystem’s James Murphy helped the indie kids learn to love disco and house. London producer Darren Cunningham, who released the SPIN Essentials album R.I.P. under his Actress pseudonym earlier this year, shares Derrick May or Juan Atkins’ knack for putting abstract, cerebral music into language the punters can understand. Dummy, which points to Actress’ newly posted track “Shocktherapy101,” also quotes a Cunningham interview to argue that R.I.P. is about how the digital age reduces our speech, our myths, our essences to remotely archived 1’s and 0’s. In other words, if various Based producers and groups like Main Attrakionz are making cloud-rap, this grittily funky five-minute instrumental — which Cunningham can and probably will delete at any time — could be considered cloud-techno. The story continues.