Who: Like many guitar-playing 21st-century teens, Steve Marion bought a Whammy pedal after hearing Jack White use the pitch-shifting device to shrieking effect on songs like “Seven Nation Army.” But he put it down after his proggy band, Baller Banks, had a frustrating flirtation with Warner Bros. Records. “That messed with my head,” says Marion, 24, of the major-label experience. “After that, I decided I only wanted to make music for the joy of it, rather than any external reasons.” Then, in 2009, after a soul-searching road trip across America, Marion took the Whammy off the shelf and starting messing around with joyous instrumental melodies in his rural Fredon, New Jersey bedroom studio. Delicate Steve was born.

Speaking in Tongues: Wondervisions, Delicate Steve’s 2011 debut, was a kaleidoscope of bouncy pan-African polyrhythms and swooping six-string melodies, like the Dirty Projectors with guitars instead of singers. Released in May, Positive Force (Luaka Bop) is both calmer and more ecstatic. Inspired by the impassioned dips and dives of Aretha Franklin and Carlos Santana, the album also features Marion’s gentle vocals on the soothing “Two Lovers” and starry “Big Time Receiver.” “This project is a process of creating left turns,” says Marion. “Singing was a way of doing that.”

Bed Head: After considering production and mixing help for Positive Force, Marion decided to go it alone, playing every instrument and handing all the recording. “It can be hard to communicate [to other people] that even though my music is weird-sounding, I still want it to feel as accessible as possible,” he says. “Just because I make the music in my bedroom doesn’t mean it should sound like my own head trip.” 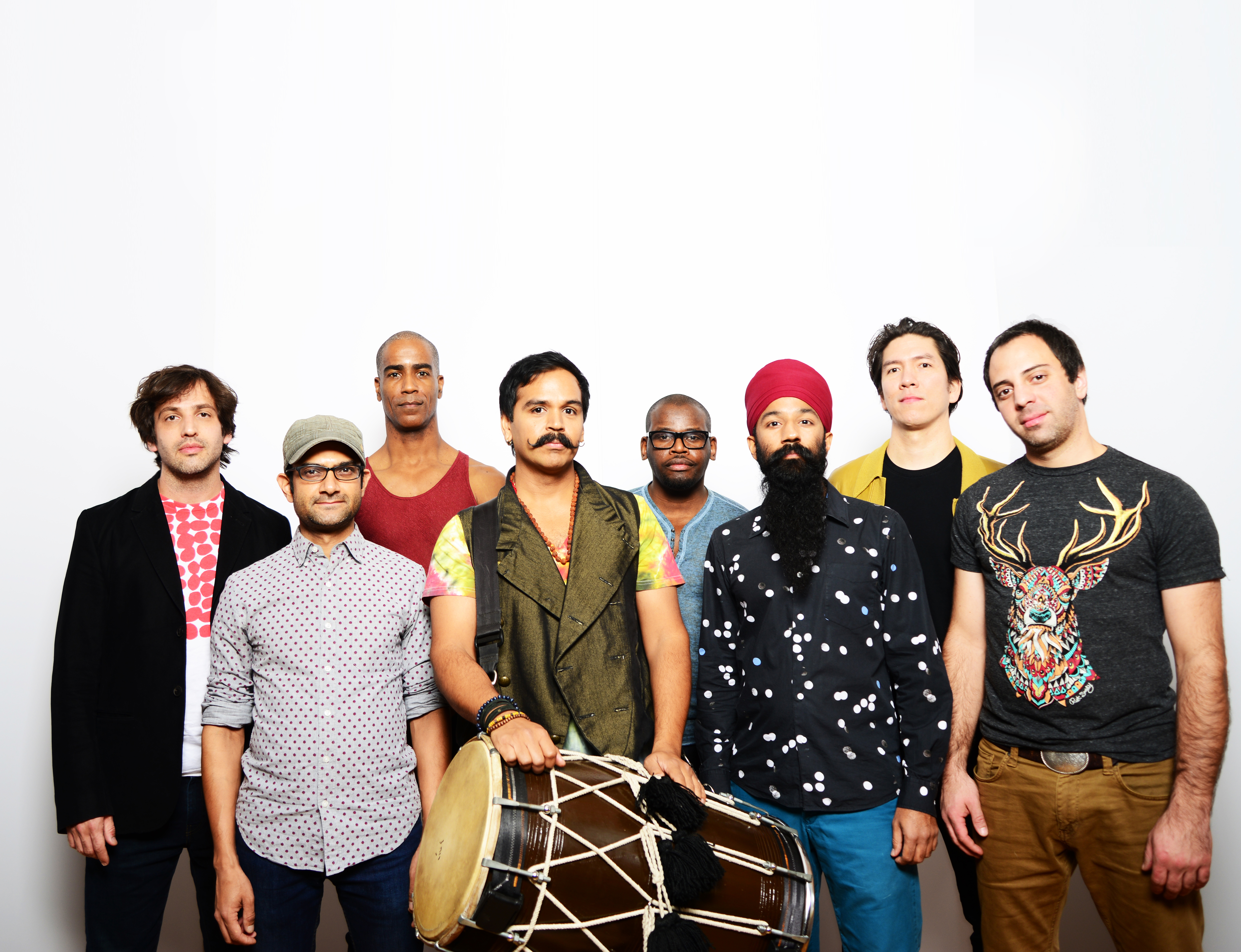 Dirty Dreaming: Backed by a four-piece band on the road, Delicate Steve has opened for tUnE-yArDs and Yeasayer, and this month, he’ll be headlining his own tour. But wherever he is, and whatever the situation, a certain Brooklyn-based contemporary keeps him inspired. “I was in a period of being against new music when I first heard that band,” says Marion of his beloved Dirty Projectors. “After 20 seconds, I was blown away. There was nothing I could equate their music to. The feeling they gave me is the feeling I hope my music gives to other people.”

Delicate Steve, This Is Happening