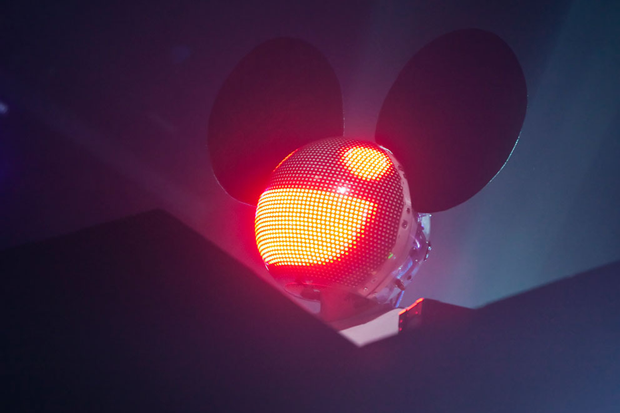 Joel Zimmerman isn’t resting on his piles of OMG-EDM-is-taking-over think pieces. When not going on refreshingly honest rants or picking short-lived pop-star fights, the Candian producer known as Deadmau5 has been stepping beyond expected stereotypes. Take the amniotic dubstep of his Mau5trap imprint’s latest release by Foreign Beggars, for instance.