A punk-rock knife fight is morphing into a war of words. Harley Flanagan, a founding member and former bassist for hardcore group the Cro-Mags, has made his first public comments since reportedly stabbing a current member of the band last week during New York’s CBGB Festival. Current Cro-Mags vocalist John Joseph, who was not injured in the attack, has issued a response harshly disputing Flanagan’s account.

In an interview with New York Natives, Flanagan said he attended the gig at Webster Hall with “the best of intentions” and was asked backstage, where a group of men jumped him. “I was getting the shit beat out of me,” he said. He said he called for security, and when bouncers arrived he got “dragged out onto the balcony area,” where a “big guy” stood with both feet on Flanagan’s back and another person squeezed Flanagan’s throat. Then, according to Flanagan, the police arrived. “The boys in blue hallelujah,” he’s quoted as saying. There’s no comment on whether or not Flanagan stabbed anyone.

According to Blabbermouth, Joseph says that’s bunk. In a statement, Joseph says Flanagan was not invited to the show but rather got a CBGB pass to attend a different event and used it get into the Cro-Mags show. Joseph acknowledges that Flanagan was invited backstage, where the band members held him to search him for weapons, leading to a fight. At that point, Joseph says, Flanagan got his knife and started “stabbing people.” According to Joseph, Flanagan’s injuries came after security arrived and Flanagan wouldn’t drop his knife.

To recap, Bowery Boogie reported that Flanagan went onto the upstairs VIP section with a knife not long before the Cro-Mags were scheduled to play. Depending on the report, Flanagan then attacked two or three people, stabbing one and biting as many as two others (according to WABC and the New York Post).

One of the victims was reportedly current Cro-Mags bassist Mike Couls. Metal Underground reports that a relief fund has been set up to help Couls, who has no insurance, pay for his hospitalization.

Flanagan, who was also hospitalized with a broken leg, faces second-degree assault and weapons charges. Fans and friends have set up a defense fund to help pay his legal fees.

Flanagan maintains he just wanted to bury the hatchet with Joseph. “I, being the sentimental fool that I am, thought that if I actually saw [Joseph] face to face and got to speak to him that maybe it would rekindle some of that friendship that we had,” he’s quoted as saying. He added, “Well, evidently I’m the only one that felt that way which is kind of sad.”

Joseph contends that if Flanagan had wanted to talk, he could have come before doors opened. “Bottom line, [Flanagan] was told not to come, he showed up right before we went on, he made threats and then he stabbed people,” Joseph said in his statement. “End of story.” 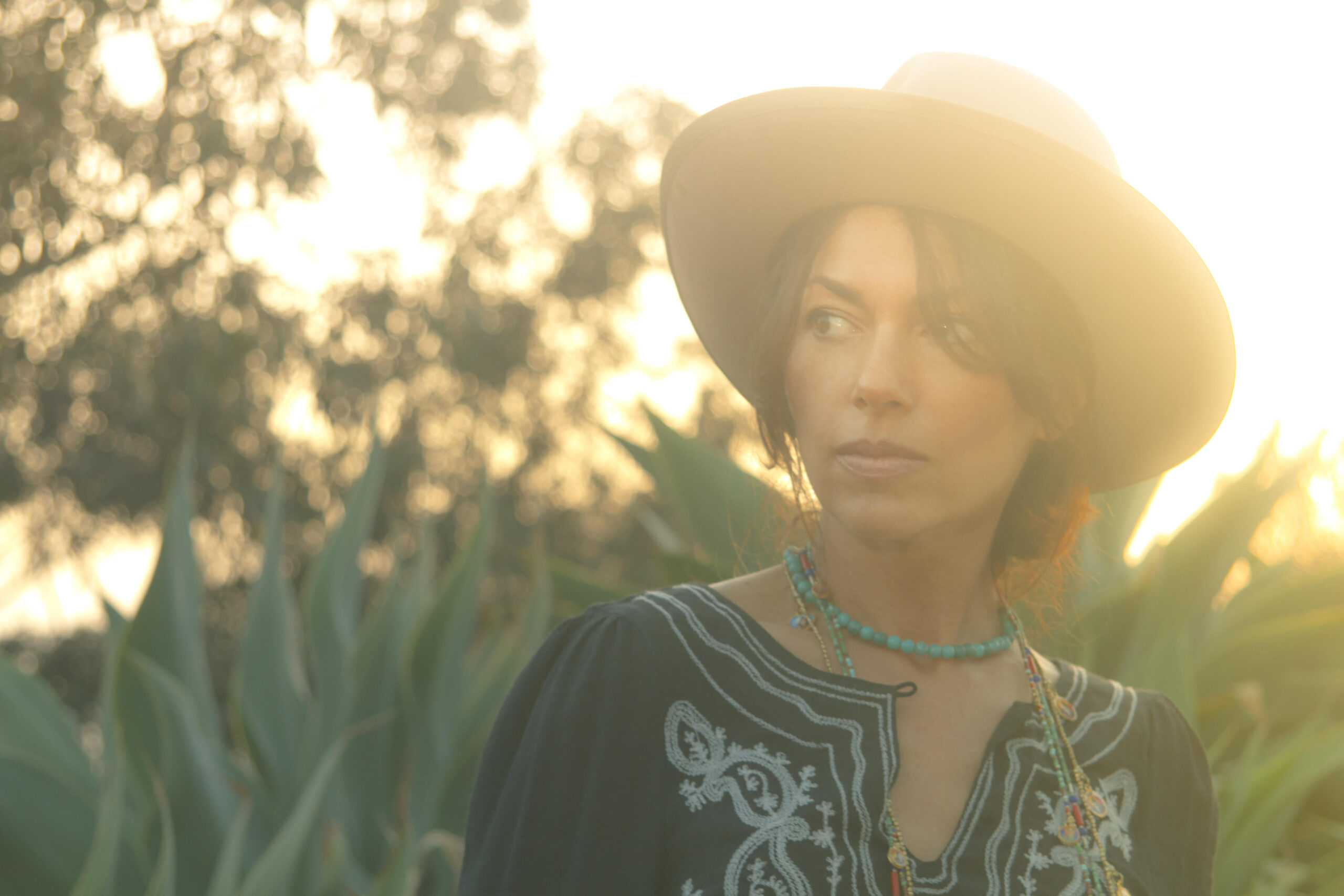