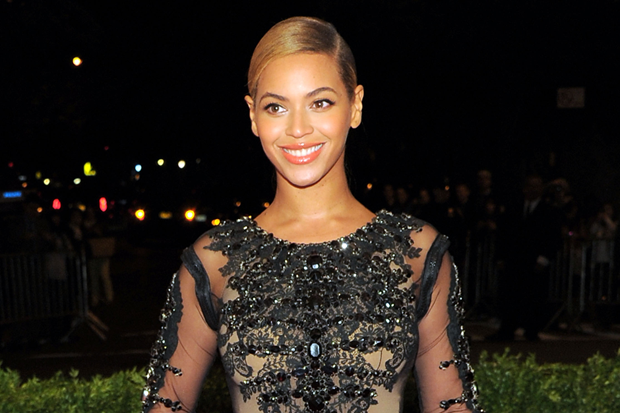 Beyoncé’s father and ex-manager Mathew Knowles has decided to rile up Destiny’s Child fans in a new interview with the Huffington Post, in which he claims that there’s some unreleased material from the girl group that launched his very successful daughter’s career on the horizon.

“In November, we’re putting out two Destiny’s Child catalog records with new material,” he casually mentioned in a conversation about his now 20-year-old label, Music World Entertainment, finding a way to discuss the group he managed until their split in 2005. He added that a reunion tour “in the next five years… would be incredible,” though it won’t happen, due to planning challenges, for at least a year.

Or maybe ever, considering that the comments about Destiny’s Child are coming a little over a year after Beyoncé fired her father as her manager. Though initially announced as amicable, the split was alleged a few months afterwards to have been as a result of his stealing “or otherwise [taking] funds that [he] was not entitled to” from her 2011 world tour. So while the unreleased Destiny’s Child songs may indeed see the light of day soon (Knowles’ Music World Entertainment has a joint venture with Sony Publishing), don’t hold your breath for a reunion tour, especially considering how well Bey is running the world on her own.