'The Sound of the Life of the Mind' arrives September 18, but will get an early release to fans who donated to the band's direct-to-fan charity campaign 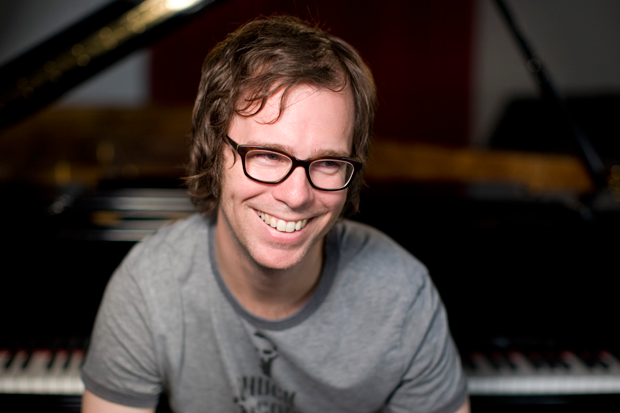 The Five returneth! After over a decade filled with solo projects, collegiate a cappella recording sessions, ill-fated singing competitions, and collaborations with authors and Internet-savvy cohorts keeping them apart, Ben Folds Five are finally getting the gang back together again. On September 18, the band will keep the promise they made in January and release their first album in 13 years (since 1999’s Unauthorized Biography of Reinhold Messner) via ImaVeePee Records/Sony Music. 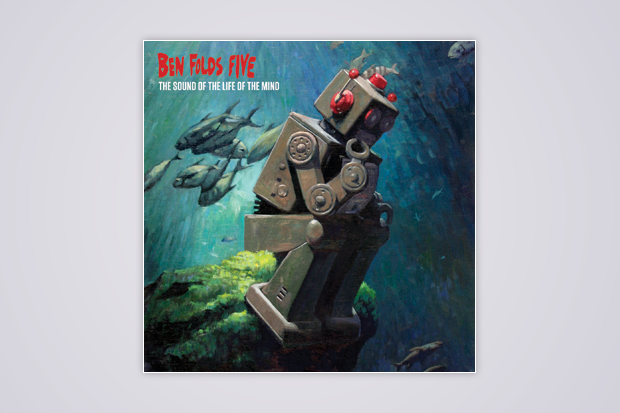 charity-based direct-to-fan site PledgeMusic, which allowed fans to literally fork over $2,500 to get their names in a Ben Folds Five song. Part of the funds raised through the campaign will be donated to music education and music therapy-oriented charities, and the record will be distributed early to those fans who contributed to the campaign (tough luck, slackers; the campaign is now closed). A few days before Sound drops, the band will embark on a 24-date world tour.

Sound will include tracks titled “Erase Me,” “Michael Praytor, Five Years Later,” “Sky High,” “The Sound of the Life of the Mind,” “On Being Frank,” “Draw a Crowd,” “Do It Anyway,” “Hold That Thought,” “Away When You Were Here,” and “Thank You For Breaking My Heart.”

To be fair, the band hasn’t simply ignored each other for a decade; last year, the founding three members of Ben Folds Five recorded several new songs for the group’s Best Imitation of Myself: A Retrospective legacy album. Even further back, in 2008, they did a quick reunion for MySpace’s Front to Back series, where they performed the entirety of Reinhold Messner. Envision what this new reunion will look like by watching that, and/or the band’s most recent reunion, at New York’s Mountain Jam festival just last month, below.

Ben Folds Shares New Song ‘2020’ That Sums Up the Year