Baroness’ ‘Yellow & Green’: Hear the Metal Album of the Year

Hear the seven bell tolls... ringing out for you! 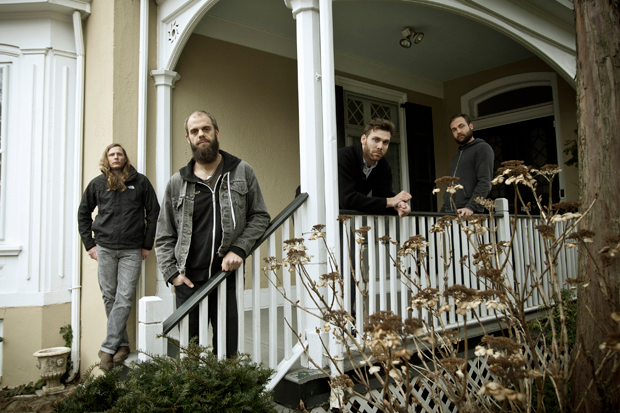 Either metal’s great alterna-hope or alternative rock’s brawniest soul-purge, beastly event-records like this don’t crawl out every night. The Savannah, Georgia sludge-metal stalwarts have emerged from the muck on their third (and fourth!) album, lurching toward the grandiose hard rock of Queens of the Stone Age. Ultimately two new albums on two discs — the pastoral Green is their I Am…, the hulking churn of Yellow their Sasha Fierce — the album has a damn-near-Sign-“O”-the-Times runtime that makes room for Fahey-esque meditations, shimmering disco-metal, Nick Cave death waltzes, Torche-y bubblegum, and a pop song that sounds like Weezer singing about hoofprints pounding for the apocalypse. Take the 75 minutes and soak in the swamp.