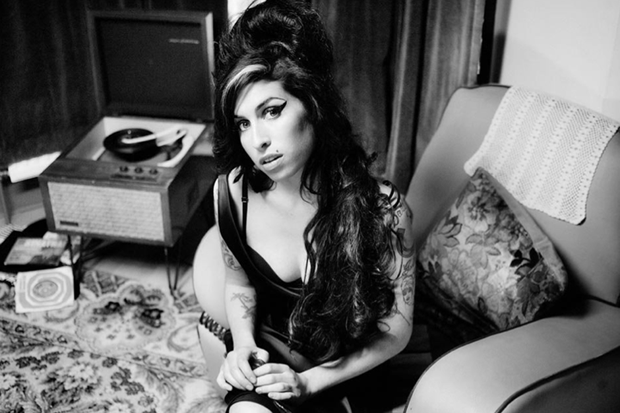 Amy Winehouse might not be returning in quasi-hologram mode just yet, but her posthumous career looks like it might take the surprisingly prolific Tupac route. As quoted by Fact, Winehouse’s father has told BBC 6 Music we can expect at least one — and maybe two — more albums of previously unreleased material. He did suggest, however, that whatever’s left in the vault skews toward covers rather than original songs.

Mitch Winehouse reportedly said he’s “not sure that there is much more, but I’m sure that we will get at least another album out, if not two … There are loads of covers, loads of them, but the problem is we don’t want to rip anybody off. When her fans are so precious to us we don’t want to put out our dross.”

As the sole administrator of his daughter’s estate — and the author of a new memoir, Amy, My Daugher — Mitch knows exactly how precious (the singer’s former home, valued at almost $4.2 million, is also for sale). Lioness: Hidden Treasures, her first posthumous album, topped the U.K. album charts and was her highest-debuting LP on the U.S. charts. A great vocal performance from the late Winehouse appears on Nas’s just-surfaced “Cherry Wine,” and the new issue of Q Magazine comes with a tribute CD featuring covers of Winehouse songs by dance-poptimists Saint Etienne, grandiose pop-rockers Temper Trap, U.K. electronic producer Zed Bias, and more.

Don’t get it twisted: Even if two more Amy Winehouse albums eventually emerge, she’ll still fall far short of Tupac’s mark of seven posthumous studio albums. In fact, producer Salaam Remi, who oversaw Lioness with Mark Ronson, explicitly told the NME last year that the record would not lead to “a Tupac situation.” But of course, that was before the so-called Coachella hologram.