Against Me!’s Laura Jane Grace Explains Why She Came Out Via a Magazine Story

Frontwoman shares new revelations with the Guardian in a rare interview 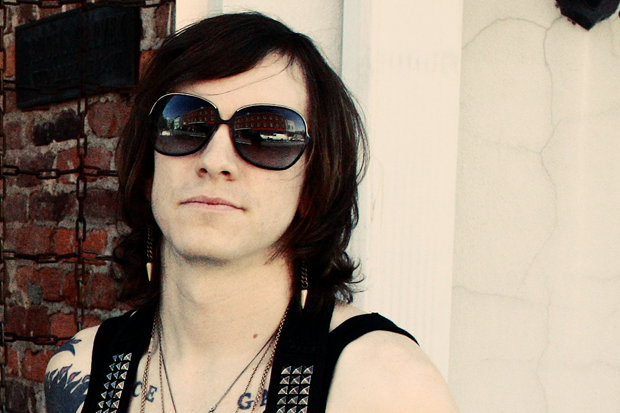 Frank Ocean gave his first official coming out interview to the Guardian this weekend, and the U.K. paper also featured a fresh story on Against Me! frontwoman Laura Jane Grace, formerly known as Tom Gabel, who spoke about how she used to deal with her gender dysphoria while touring as an “angry white male” in a punk band. Some of the highlights are below, but the most intriguing detail came when Grace revealed why she chose to announce her news via a magazine story rather than a more personal method:

“There’s a certain amount of normalizing that happens when you do it in a fashion like that. I felt like the first time we played on a late-night TV show in the States — for my parents that was a moment when they were like, ‘Oh, that’s what you do.’ It legitimized what you did. So when you have something like Rolling Stone that you can hand to someone and be like, ‘If you have a question after you read this, feel free to ask me,’ was a great thing to have. As opposed to having a million and a half conversations.”

Read the full interview over at the Guardian, and watch Grace perform “Harsh Realms” in an acoustic session with SPIN, four years before coming out, below: 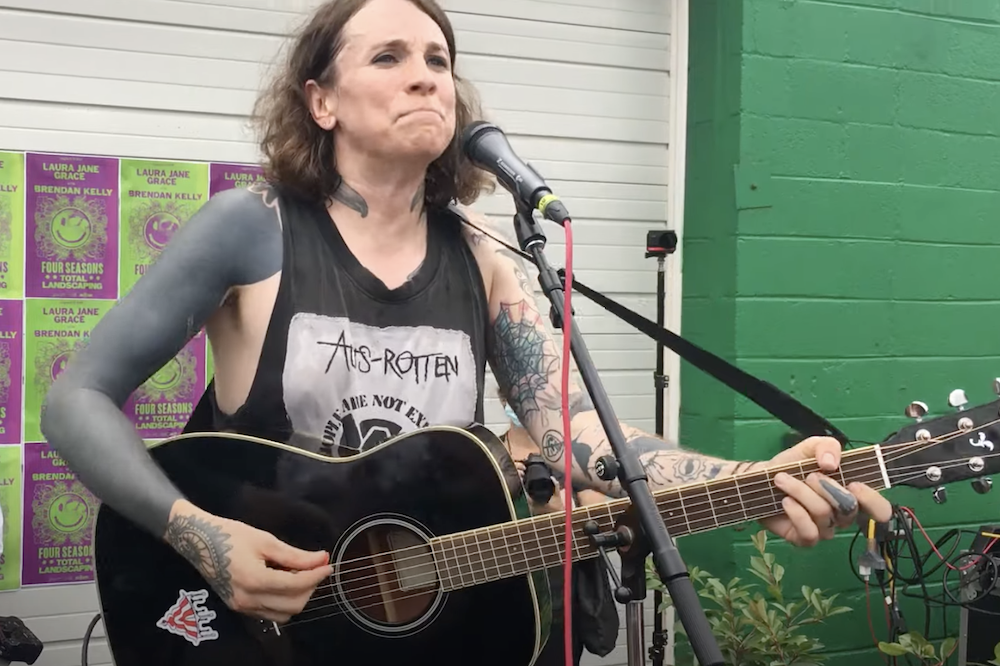 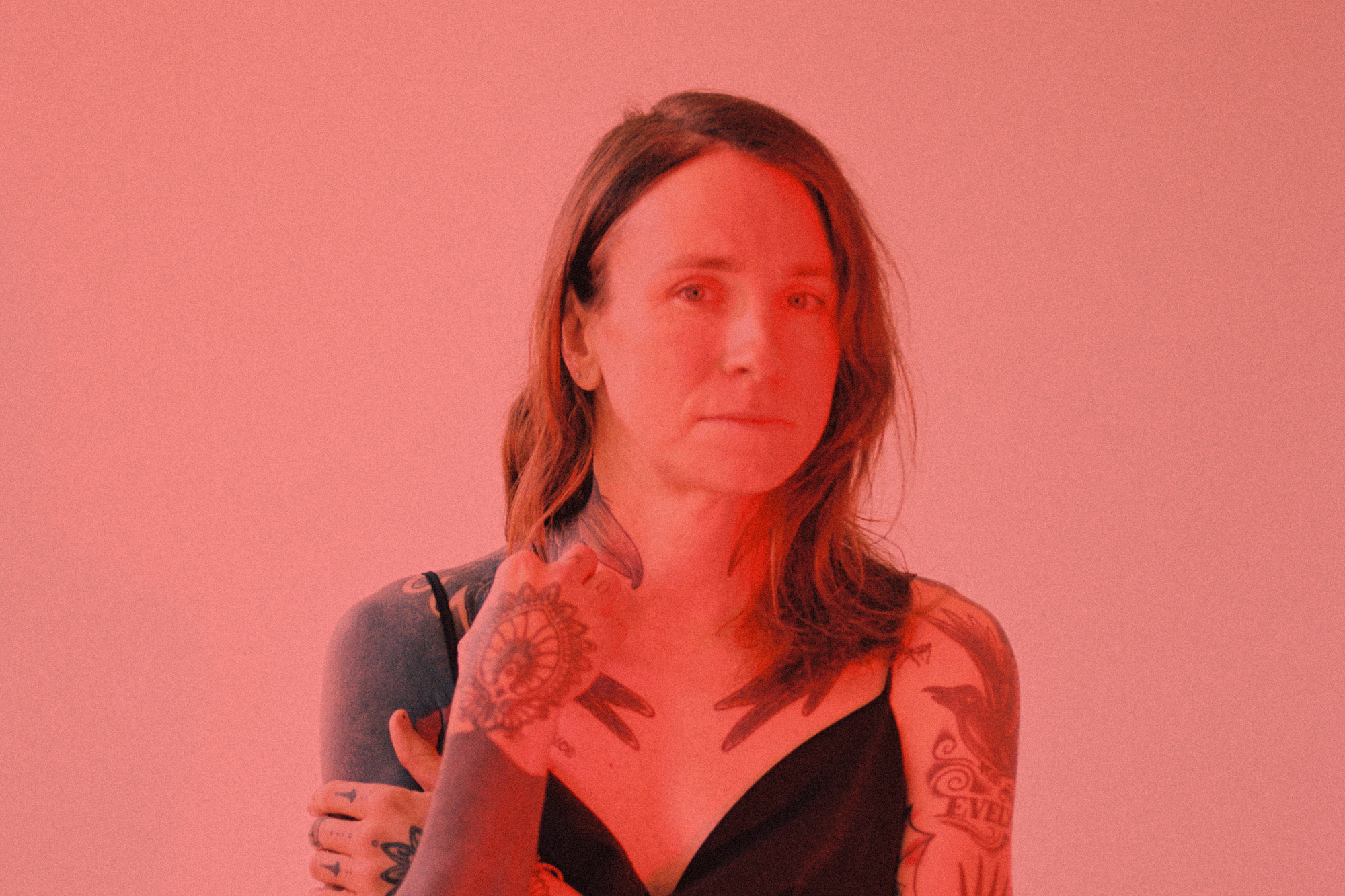