Who: Born Herbert Anthony Stevens IV, Ab-Soul, 25, has spent the last few years as the secret weapon of Los Angeles rap collective Black Hippy. But his most recent outing, the sinewy, studied, yet still fun-as-hell Control System, feels like a serious unveiling. Stevens’ intense musical upbringing (his father owned a record store in his native Carson, California) and personal struggles (suffering from Stevens-Johnson syndrome as a kid; the death of his longtime collaborator and girlfriend Alori Joh this year) has lent his work a sharp-toothed ferocity. He raps as if he’s got a chip on his shoulder and something to prove, exploring conspiracy theories, shady government dealings, and psychedelics.

Beneath the Surface: Ab-Soul started rapping at age 12, when he and a childhood friend would lay rhymes over beats from MTV Music Generator on Sony PlayStation. But the complexity of his verses suggests a life spent with other interests beyond video games. “Man, I don’t read too much,” he claims, citing documentary films rented via Netflix as a current obsession. “But I always listen and hear what people are talking about. If you listen real close to my words, you’re going to stumble across some interesting things.” Like “Pineal Gland,” a standout from Control System that, on first listen, scans as just another sideways drug tale. “It may appear that I’m talking about smoking DMT,” Ab-Soul says, “but I’m actually talking about its role in heavy, REM sleep. You can listen on the surface and think that I’m a druggie with hoes, but if you dig deeper, I’m just explaining this crazy nightmarish dream.”

Heartland on Sleeve: Though growing up in Southern California meant Stevens was deeply influenced by the West Coast gangsta rap of the time, he says he connected most with Midwestern spitters such as Twista and Bone Thugs-N-Harmony, whose double- and triple-time flows pepper his songs today. “I wrote my first rap to Twista’s ‘Emotions,'” he recalls. “It was some shit like, ‘I aim for the fame / Where’s your game / Your girl over there, she screaming my name.’ [Bone Thugs-N-Harmony’s] ‘1st of Tha Month’ really showed me the connection the group was trying to make with the listener. I understood the concept of the song and what was taking place. I want to have people ask questions about my songs.” 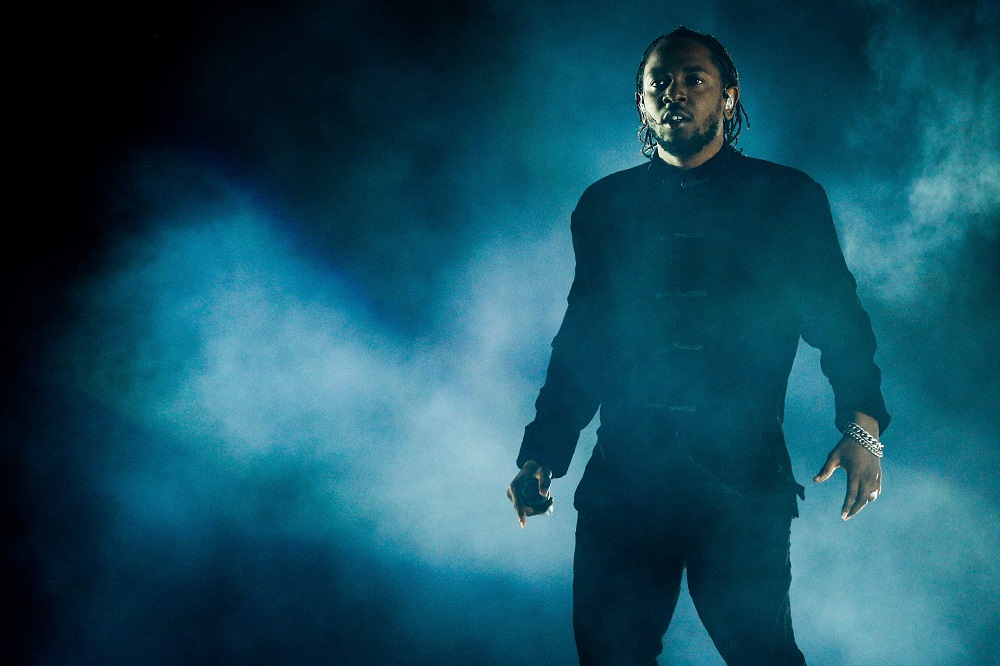 All the Way Turnt Up: “I call this age that we’re in right now the Era of Turn Up,” he says, citing Rick Ross, 2 Chainz, and Black Hippy’s ScHoolboy Q as rap forces whose bright, world-beating energy he hopes to replicate both in his recordings and everyday life. “I recognize the energy that these artists are bringing, and I want to let everyone know that I’m definitely into it. I just try and thread my own personal two cents in throughout and along the way.”

Ab-Soul, Black Hippy, This Is Happening