For their fourth studio effort, Brandon Flowers and the gang will stick to what they know 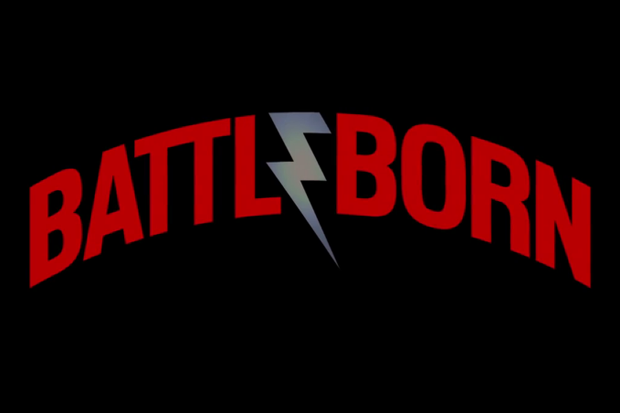 From the looks of the cinematic trailer the Killers just dropped for their forthcoming follow-up to 2008’s Day & Age, their next album Battle Born will not follow fellow ’00s rockers Muse into the land of wub. The 1:38 of music below via Stereogum indicates the band is sticking to its plan — lots of the ’80s keyboard-driven goodness and a few Springsteen-esque grabs at the golden ring. Whether the album’s title is Battle Born or Battleborn appears to be up for debate. It appears in the clip with the words separated with a lightning bolt, so do with that what you will.

“I think the consensus within the band is to take those things that we’ve done well and really hone in on that,” frontman Brandon Flowers told the BBC in January when he confirmed the fourth album’s release. “We don’t want to make Hot Fuss 2 or Sam’s Town 2, or Day & Age 2. We’ll maybe take all that stuff, the best of all of it and do what we know how to do.”

To tide fans over until Battle Born drops at an as-yet-unspecified date this fall via Island Def Jam, Brandon Flowers and the gang recently covered the Raspberries for the Dark Shadows soundtrack, which hinted at a newfound interest in ’70s power-pop. They’ll also be headlining Delaware’s inaugural Firefly Festival at the end of July, where fans will most likely hear some of these synthy new jams.