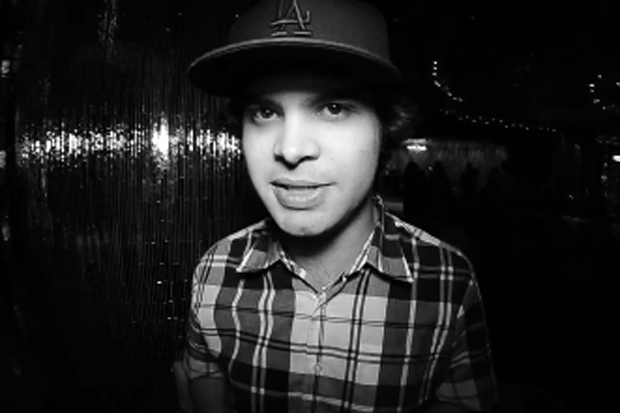 “Instead of just being a dubstep DJ, I’m starting to play everything,” Troy Beetles tells our own Camille Dodero in SPIN’s exploration of North American dubstep, from the brand-new July/August Outside issue. The Canadian producer better known as Datsik takes a playful approach to more than just music, as evidenced by his new “Datsik Diaries” video from this month’s Electric Daisy Carnival in Las Vegas. Beetles turned 24 at the massive dance-party event, and you can see him celebrate by shooting guns, DJing in front of a wild and amped-up crowd, and hanging out with boldface EDM names like Steve Aoki, Afrojack, Benny Benassi, Zeds Dead, Kaskade, and more. Someone even sets off fireworks in Datsik’s honor. As a friend assures a “fully torched” Beetles before their trip to the firing range, “What better way to spend your birthday than to break things?”

Want to read our Summer of Wub story, starring Datsik? It’s in our July/August Go Outside Issue — and you can buy it now!