U, Too: Hands On Nintendo’s New Console

A year after it was initially teased to eager gamers, the Wii U is nearly ready for prime time. 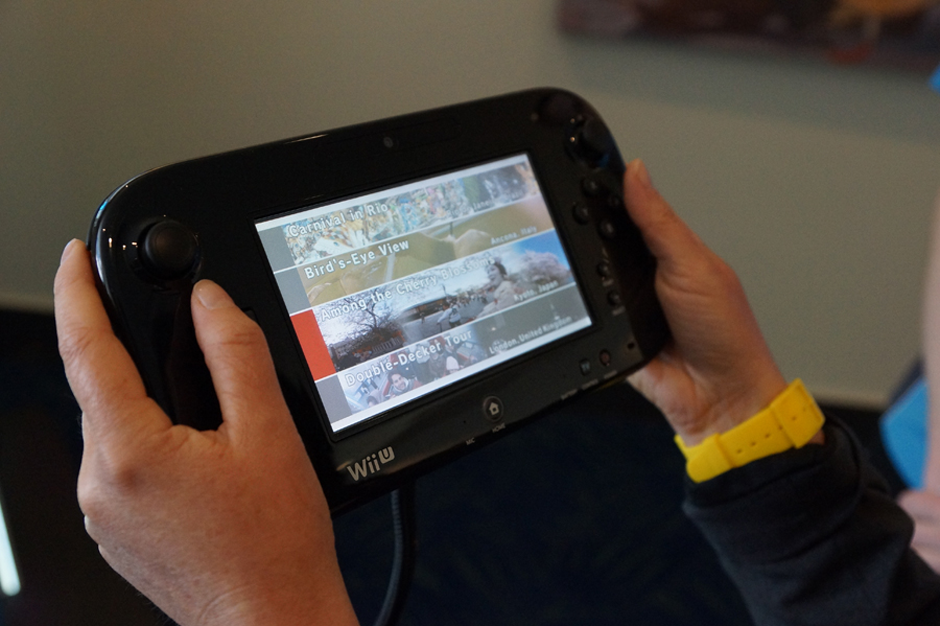 Using an iPad-like tablet controller instead of the motion-control wands of the original Wii (although you can still use those as well), the Wii U had its formal coming-out party at E3 2012, a massive trade show for video games and the geeks who love them. We got a chance to play around with several new Wii U titles this week, and it’s safe to say we’re impressed with the technology, but a bit dubious about the long-term commercial appeal.

Dan: The first thing you notice is that the Wii U GamePad (that’s the tablet’s formal name) feels good in the hand. It’s small enough for younger gamers, and very lightweight, with ergonomic curves around the back. At the same time, its plastic body doesn’t feel nearly as high-end as an iPad.
For multiplayer games, you can connect up to two GamePad tablets, but then also original Wii wands, and even a third type of new controller that looks a lot like an Xbox pad. That’s a lot of accessories to buy, but system worked well in a game called Luigi’s Mansion, where one player had the tablet and controlled a ghost, while everyone else had Wii wands and played ghost hunters.

Libe: I see a lot of confusion there. Who gets which controller? How many of each do you need? How many games will require a different mix of parts to play? More importantly, how much do you have to shell out to own all of these controllers? Remember that the Wii was built on being very simple – so simple your mom could play tennis or golf and have a good time. This is much less of a pick-up-and-play device.

Dan: The games are definitely more on the serious gamer side. There’s a new Mario game, which at least has wide appeal, but also a hardcore-looking zombie game, called ZombiU, and new versions of Batman: Arkham City and Mass Effect 3.

Libe: Yes, I haven’t seen this much blood splatter from Nintendo games, like, ever. Zombi U, Batman, et. al, are games that I’d expect to see on an Xbox (except for Mario, of course).
The games that really sold the whole Wii U concept best were the fun party games, many of which were bundled together in Nintendoland, an upcoming virtual theme park game. We flung ninja stars at cartoon ninjas, hunted ghosts with Mario’s younger bro, Luigi, and played some balance games with Donkey Kong. It’s that kind of quick-hit fun that really works for Nintendo, and they should stick with it.

The Wii U is expected late in 2012, but there’s no price or exact release date yet. 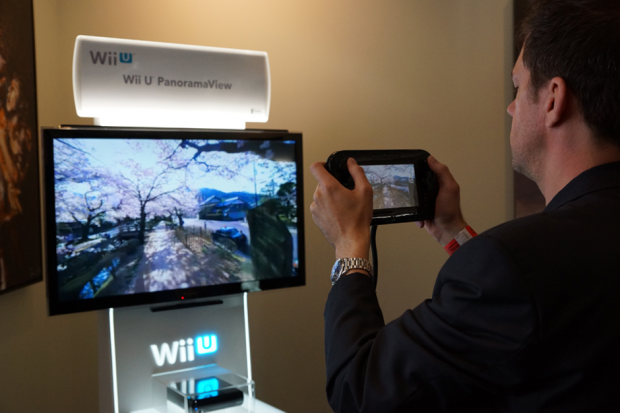 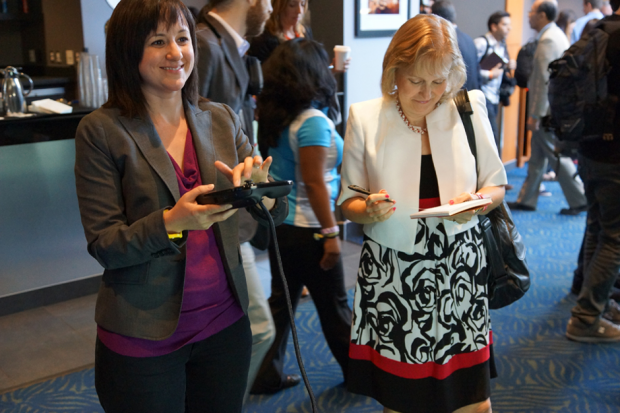 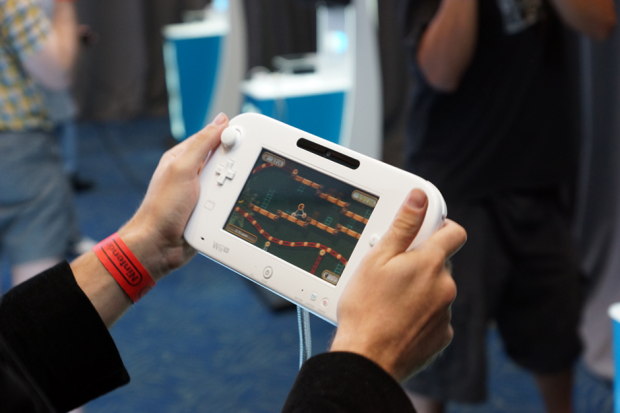 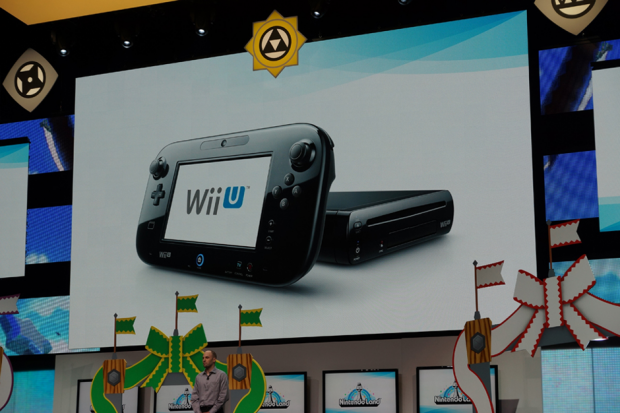 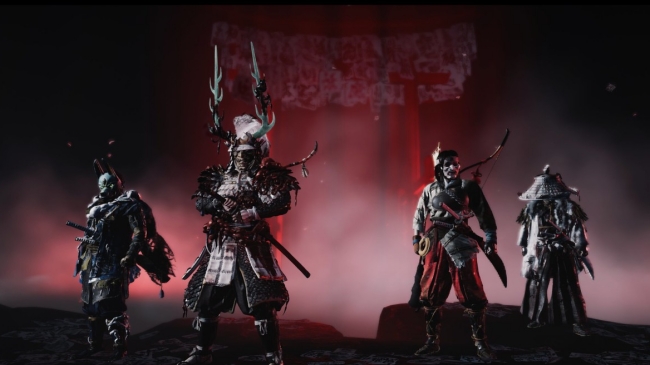 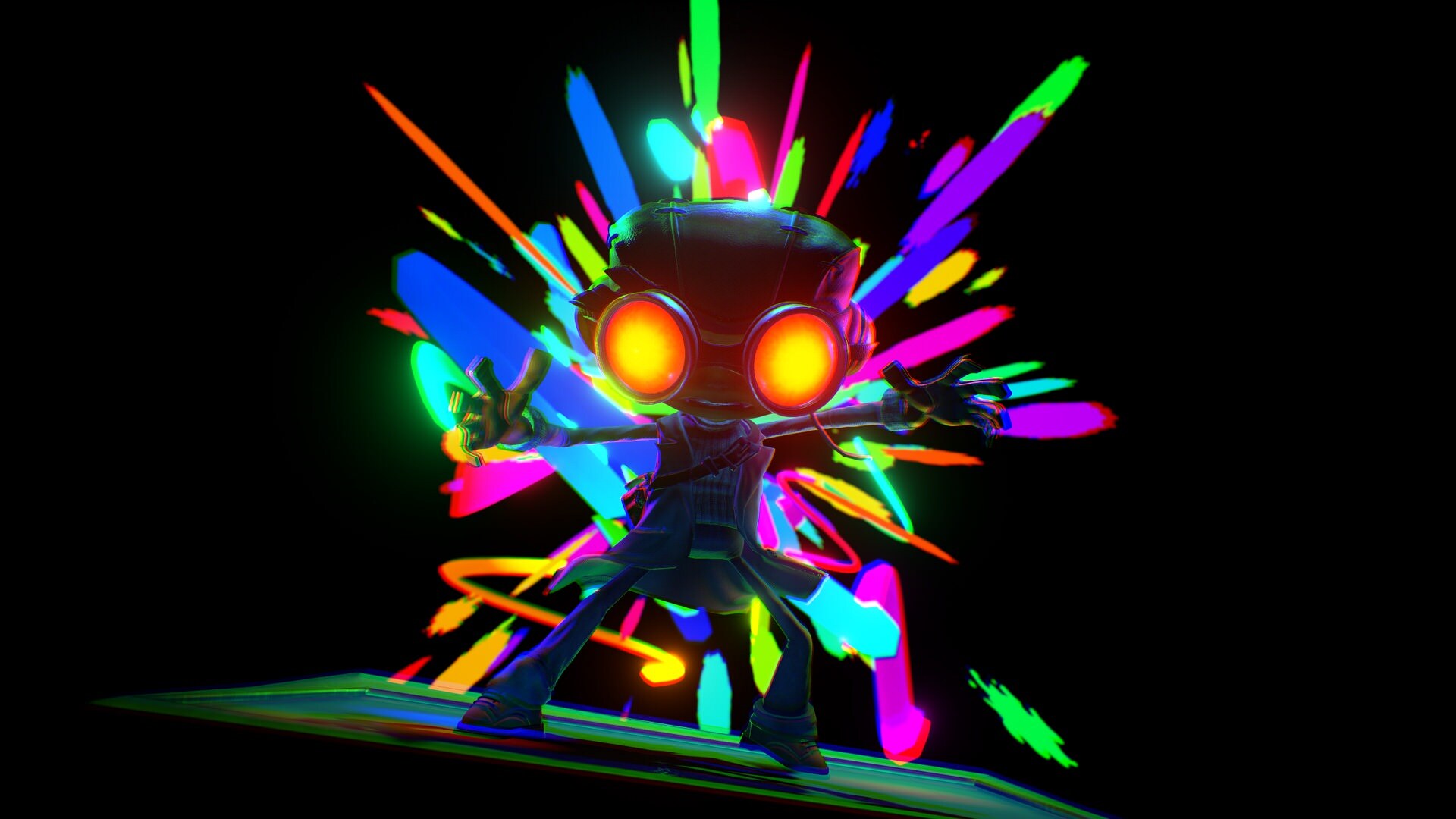 Peter McConnell Brought the World(s) of Psychonauts 2 to Life, Just as He Did the First Time Around 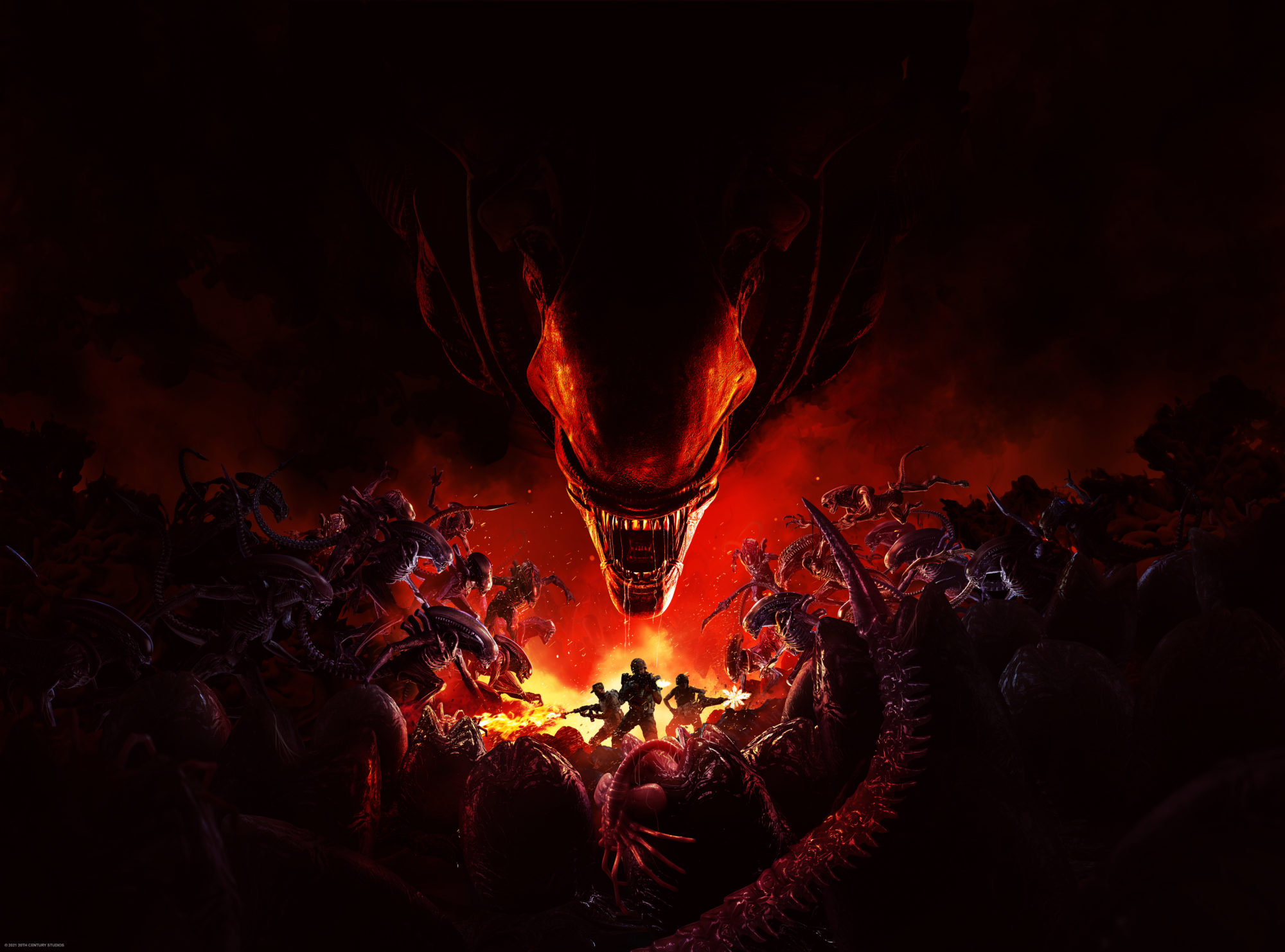 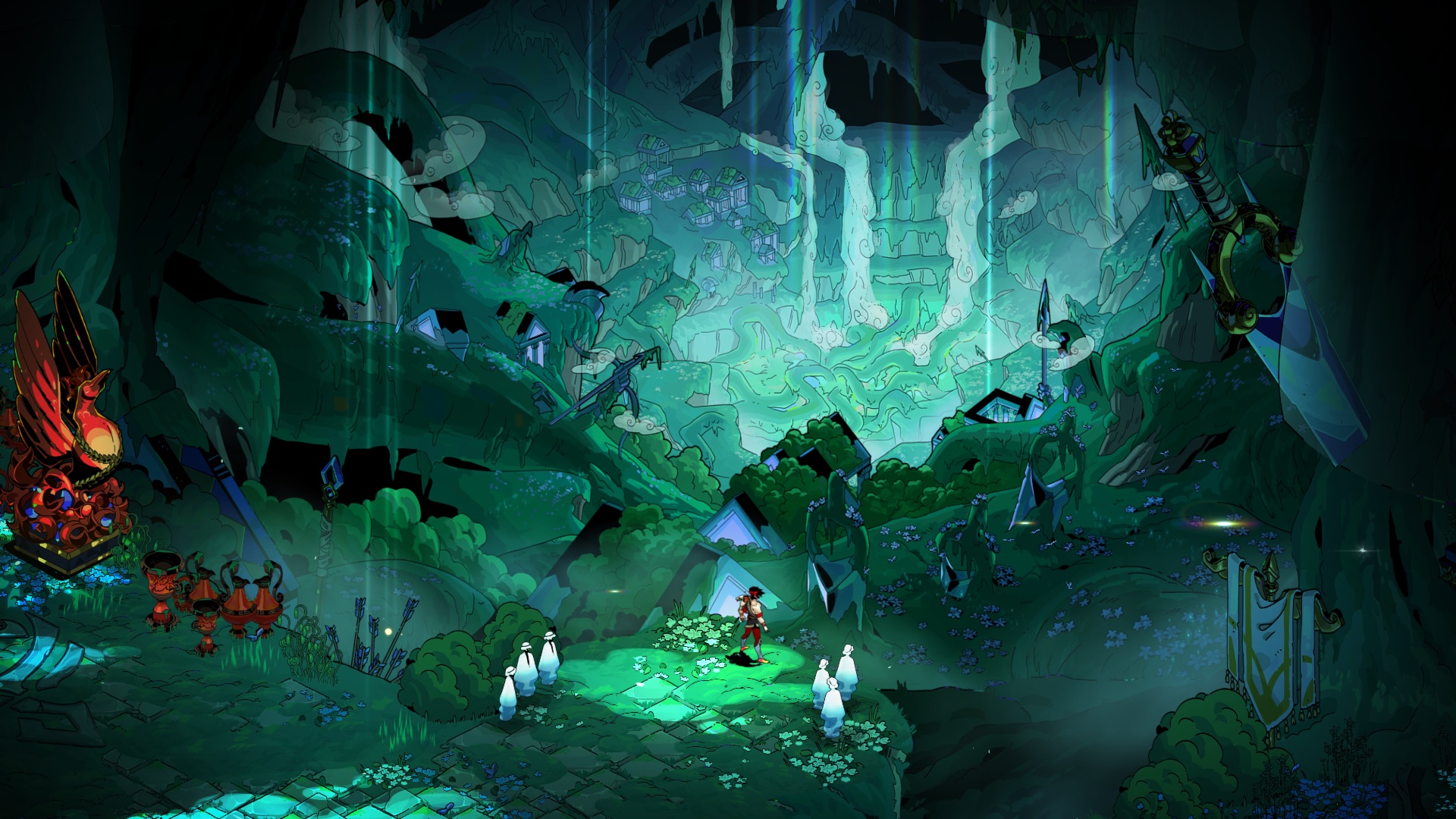 After Winning Dozens of Awards, Hades and Its Killer Soundtrack Come to PlayStation and Xbox