The track's original producer, Danja, delivers a remix named after his N.A.R.S. imprint 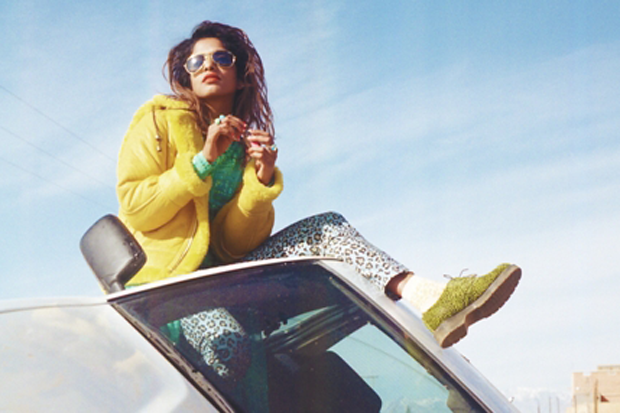 Switch’s remix, Danja’s remix, and a “Leo Justi Remix” will be available digitally as Bad Girls – The Remixes on July 3, as well as in the form of a USB necklace via Maya’s website. In fact, as Maya herself pointed out via Twitter, none other than Beyoncé could be seen wearing one of the necklaces at a British music festival over the weekend. Girls not only run the world, they stick together. Don’t worry — they’re good-bad, not evil.

M.I.A.’s fourth official album is on its way this fall via N.E.E.T./Interscope. Check out what she old us about it here: M.I.A. on Her New Music and New Job: Designing Beer Bottles.