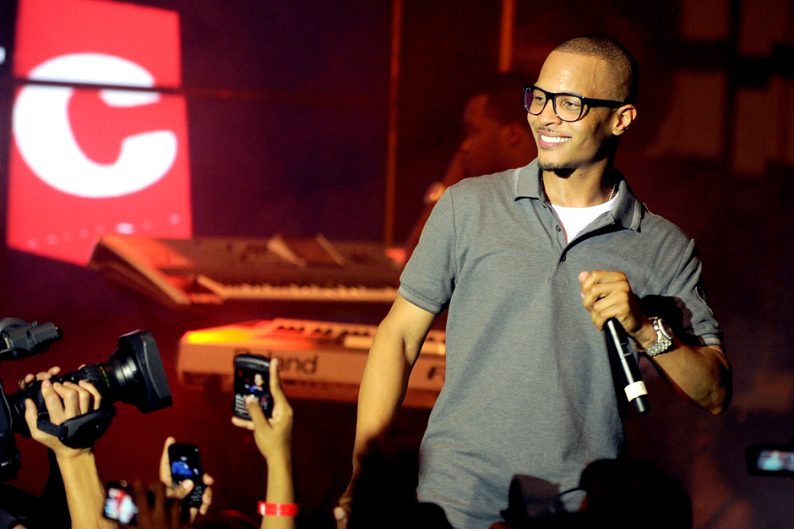 Of all the metaphors in all the world, T.I. had to walk into this one: Describing the follow-up to his 2008 album Paper Trail to MTV News after a radio show in Atlanta earlier this week, Tip said, “I got a lot of ammunition; I’m about to start shootin’.”

Not the best turn of phrase for a guy who served a year and a day in prison on federal weapons charges (you can see the small arsenal he accumulated here, which the rapper has said was a response to feeling fearful after the shooting death of his close friend Philant Johnson. As part of his plea deal, he performed 1,000 hours of community service which were mostly spent talking to kids about the dangers of gun violence.