One of the year's best rap songs gets similarly masterful visuals 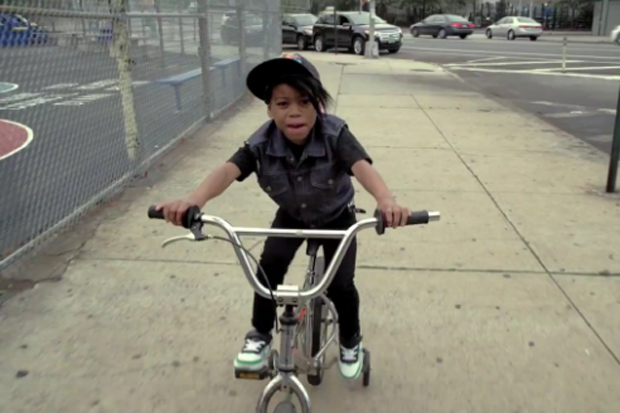 As Brown rhymes conversationally, in his distinctively pinched voice, about the distance between his rough Detroit upbringing and his recent acclaim, a young doppelganger for the MC swaggers around those self-same childhood streets. The adorable kid pushes over the garbage can at the playground, throws around clothes at the store, and shows us how Brown got that characteristic gap in his teeth, all while showing off the elder rapper’s winningly idiosyncratic fashion sense. In the end, we see the man himself, grown up, and ready for his public.