When Lily Allen broke through in 2006 with her debut album Alright, Still, it was hard to read about her without finding a mention of the fact that she owed her initial popularity to MySpace. Sure, by the saucy London singer-songwriter’s 2009 follow-up, It’s Not Me, It’s You, her songwriting had matured with the passage of the time, but this detail of her origin story bears repeating if only to underscore how much has changed over the years — not just in social media, but in the pop landscape, too. This much is certain: Pop could sure use Allen. What’s less clear is what pop has to offer Allen in return.

With Allen’s revelation earlier this week via Twitter that she’s back in the studio, it’s clear why so many listeners and critics are welcome the “Smile” star’s potential return less than two years after her Jay-Z-style retirement from music. The NME wrote Allen an “open letter” months ago urging her to come back, and Grantland cleverly called yesterday for us to keep “Twitter-shaming” Allen into recording a new album. And why not? Allen can be a witty, keenly observant songwriter, with a knack for bouyantly catchy hooks (just ask T-Pain) and the courage to explore less-conventional subject matter (2009’s “The Fear,” an assault on “aspirational celebrity rubbish”). It surely doesn’t hurt, either, that Allen herself has been a seemingly endlessly renewable source of such celebrity rubbish, as she candidly discussed in her 2009 SPIN cover story. Not just anyone can drunkenly tell off Elton John with Allen’s panache.

Three years is an eternity in pop, however. With Allen’s hits in the rearview mirror, and her closest successor Kate Nash now extending a riot-grrrl left turn, the “quirky British songstress” type appears to have been eclipsed by the more straightforwardly emotive retro-soul model represented by Adele, the late Amy Winehouse, and Paloma Faith. Among other relatively indie-oriented artists with chart potential, even Coldplay now sound a lot like, well, Rihanna — would a returned Allen be able to compete in a post-David Guetta commercial landscape? Or would her new album wind up representing a dispiriting compromise, likely achieving neither the sales it would deserve nor the undiluted self-expression Allen’s 3.5 million Twitter followers have come to expect? 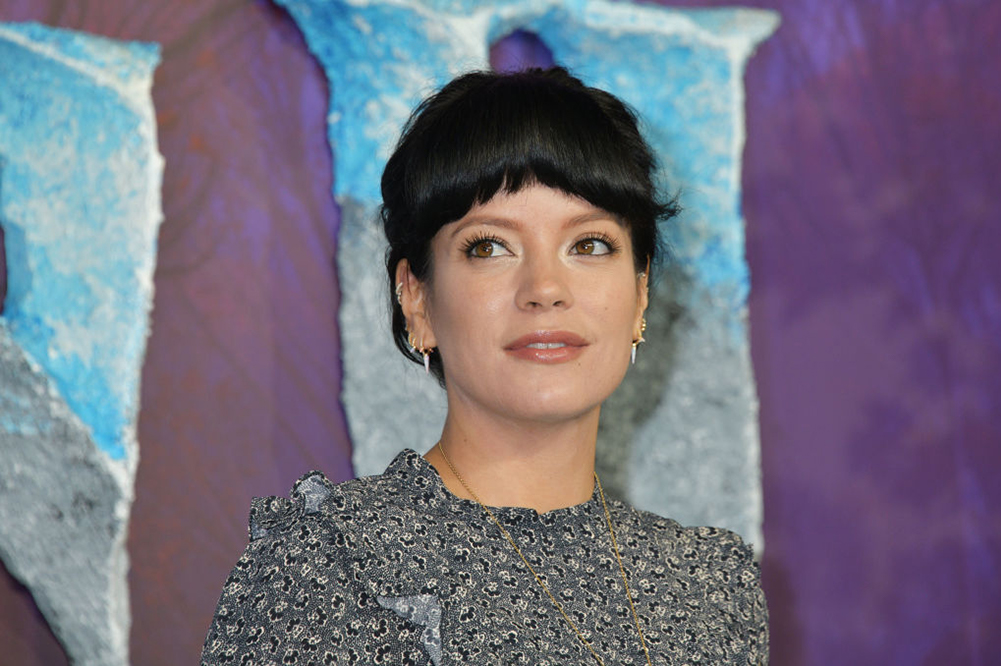 Then there’s the previously mentioned celebrity rubbish. In the past, Allen bravely opened up about her miscarriages. But she’s married now, and she gave birth last November to a baby girl. In the meantime, the tabloid environment has gotten, if anything, even worse. If it turns out Allen can’t generate the kinds of sales she’s used to in this current environment, would it be worth it to subject herself and her family to the same old paparazzi nonsense?

Maybe. We brought up Twitter earlier — despite coming to prominence on MySpace, Allen remains very much a woman of the present. The currently neutered pop realm, where an otherwise often-savvy guy like Drake can earnestly tell MTV, “We live in a generation where there is nothing necessarily to fight for politically,” needs someone with the courage to call out, say, Kanye West’s knuckle-headed comments about abortion. And maybe, Bruce Wayne-like, the recent Mrs. Lily Rose Cooper (congratulations, by the way, ma’am!) needs to make a difference, too. To paraphrase the old union slogan, recently reclaimed by the Baffler: She’s in there for us, and we’re out here for her.