No Doubt’s ‘Push and Shove’ Heavy on Reggae Songs, Horns

Gwen Stefani and Co. invite you to watch a horn session in new studio webisode 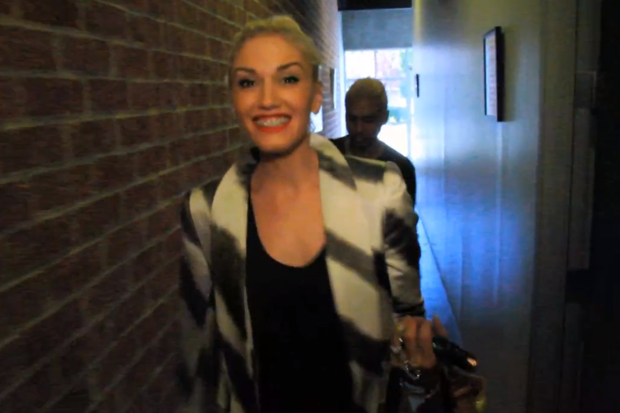 Based on this latest peek inside the studio, we know now Push and Shove does indeed feature trombone and trumpet — Stefani proclaims there are more horns on Push and Shove than there were on the band’s last album, 2001’s Rock Steady. Also, guitarist Tom Dumont seems almost jealous of McNair and Bradley’s “freshness” and “excitement” — even though they’ve been playing with the band since 1993 and 1995 respectively. That should give fans an idea of just how long this band has been in the studio recording this album. (So should SPIN’s ridiculous gallery of the band’s Twitpics.)

Push and Shove is due on September 25 via Interscope.