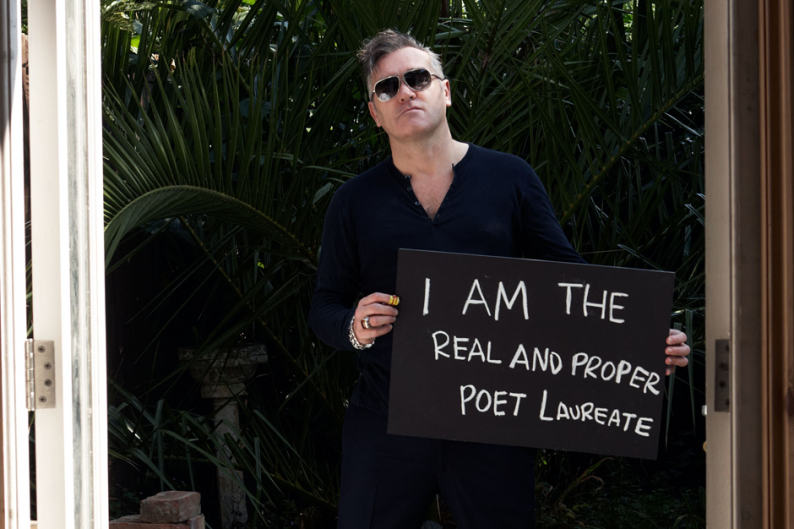 In case anyone had forgotten about the long-brewing libel suit Morrissey has been pursuing against the NME since 2007, the British music magazine has helpfully refreshed the public’s memory by issuing a formal online apology to the Smiths frontman for publishing an article Morrissey has said painted him as a racist.

The story, titled “Morrissey: Big Mouth Strikes Again,” included quotes from the singer on the topic of immigration such as, “The gates of England are flooded. The country’s been thrown away,” and “I don’t have anything against people from other countries, the higher the influx into England the more the British identity disappears.” Morrissey began preparing a libel lawsuit when it was published, saying the magazine painted him as “reactionary” (and, well, a racist), but paused it in March 2008 to record and tour in support of Year of Refusal. He revived it last October when London’s High Court ruled preliminarily in his favor, pronouncing the singer’s suit totally within the bounds of libel law. NME’s lawyers argued that the article, which included editorial comments calling his views “as raving as those of a rogue Tory MP,” should be protected by England’s version of freedom of the press. They’ve also argued Moz’s success over the past few years should prove that his reputation has not been damaged by the piece. The suit is expected to go to trial July 16-19.

“We wish to make clear that we do not believe that he is a racist,” the NME’s new apology post reads. “We didn’t think we were saying he was and we apologise to Morrissey if he or anyone else misunderstood our piece in that way. We never set out to upset Morrissey and we hope we can both get back to doing what we do best.”

This isn’t the first time Morrissey has been offered a public apology. NME attempted to settle the matter last month by offering a mea culpa that, as the Quietus reports, the singer turned down, on the grounds that the publication had suggested “space on NME.com, but not within the printed magazine. This offer was rejected as disproportionate to the damage done to Morrissey by the NME magazine itself.” As Digital Spy points out, Word magazine was actually court ordered in 2008 to say sorry to the singer because of an article that stemmed directly from the NME editorial. It’s unclear yet as to whether the NME apology is a result of preliminary extralegal settlements or in preparation for the imminent court date, or simply to get us to click on it while we wait for July 16.

UPDATE (4:23 p.m. EDT): The Guardian is reporting that NME will now run a printed apology as well, to appear in its forthcoming issue this week. Point: This Charming Man.