The millionaire point guard says W.i.P. security should never have let feuding musicians in at the same time 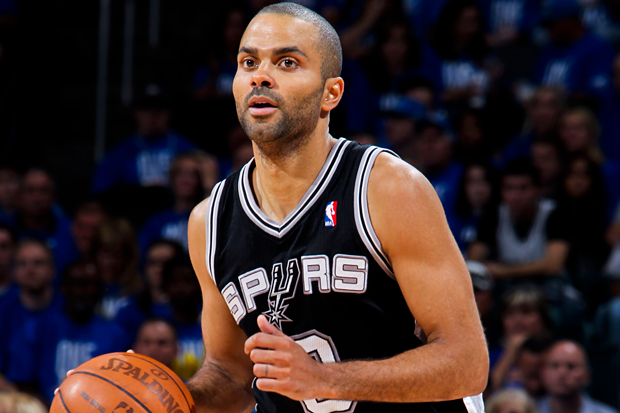 In an apparent attempt to render the Dreezygate fiasco even more ridiculous, San Antonio Spurs point guard Tony Parker is actually suing the club where Drake and Chris Brown’s crews incited one of the most frivolously dramatic hip-hop beefs in recent memory by starting a bottle fight that injured a handful of bystanders — for $20 million.

According to TMZ, the suit alleges negligence on behalf of the W.i.P.’s security and claims that Parker, as previously reported, suffered lacerations to his cornea as a result of getting hit with shards of glass in the kerfuffle. When he reported the injuries (again to TMZ), he was said to have been benched for a week by the injury (but, as he said at the time, it luckily “won’t prevent [him] from competing in the Olympics in any way” — he went to begin practicing with France’s team earlier this week). His lawsuit says that if the security team had been doing its job, it never should have allowed Brown and Drake into the club at the same time.

Considering that as one of the stars of the Spurs, Parker himself made $12.5 million last season (2010-2011), it’s pretty safe to say that the $20 million bill he’s pursuing is punitive, not restorative. Meanwhile, W.i.P. was shut down by police over the weekend due to unspecified “code violations.” The club’s manager was arrested two days prior to its shutdown.