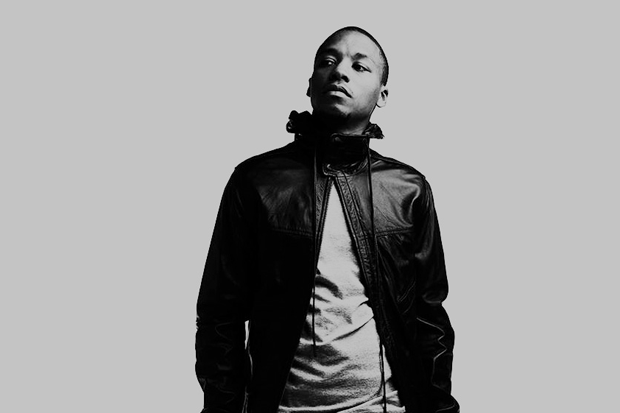 “Who you callin’ a bitch?” rages Queen Latifah, on her jazz-sampling single “U.N.I.T.Y.,” originally released on the 1993 album Black Reign. “I’m a bad bitch / I’m a, I’m a bad bitch,” repeats Nicki Minaj on her fire-breathing 2009 mixtape cut “Itty Bitty Piggy”; “I’m a bad bitch / I’m a cunt,” she adds on 2011 debut LP Pink Friday’s “Roman’s Revenge,” and that last word is one that newer New York rapper Azealia Banks has since all but made her trademark. Clearly, something has changed in hip-hop’s relationship with anti-woman slurs over the past two decades, and that’s ostensibly what Lupe Fiasco tries to address on “Bitch Bad,” the second track to emerge from his long-delayed Food & Liquor 2: The Great American Rap Album (due out September 25 on Atlantic).

Give Lupe the benefit of the doubt, and his point, while arguable, makes a certain amount of sense: Even as young women reclaim the idea of a “bad bitch” to describe their own power and sexuality, young men might continue to see them as a different kind of “bitch,” thus perpetuating the cycle of misogyny rather than ending it. All right, then. Unfortunately, “Bitch Bad” fails to offer listeners many reasons to hear him out, what with its stilted flow (or lack thereof) and painfully sanctimonious tone. After introducing his two-dimensional characters with all the grace of a lecture, Lupe concludes his argument with this impossible tangle: “Bad mean good to her, she really nice and smart / But bad mean bad to him, bitch don’t play your part / But bitch still bad to her if you say it the wrong way / But she think she a bitch, what a double entendre.” At least the snare-heavy production by past collaborators the Audibles probably won’t piss off Pete Rock.

The worst part is that Lupe’s clumsily didactic attempt to restore hip-hop consciousness comes at a time when other rappers have shown you don’t have to be a scold to have a moral center. From Das Racist and BBU to Killer Mike and Big K.R.I.T., more and more MCs are remembering how to make rap that has a political charge without sounding like Tipper Gore. Sure, Lupe’s heart sounds like it’s probably in the right place. But as the latest star-studded remix of M.I.A.’s excellent “Bad Girls” make clear, bad girls do it well — and if boys can’t do it better, they have only themselves to blame.